Ligue 1 Will face Saint-Etienne this Wednesday 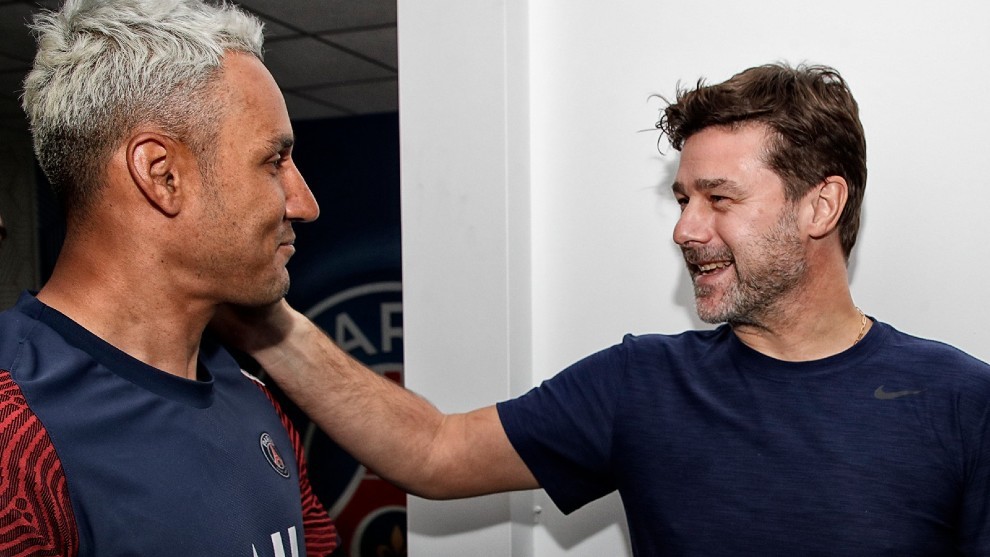 The Mauricio Pochettino era at Paris Saint-Germain begins this Wednesday with the capital city side’s match against Saint-Etienne.

Their afternoon game is a big opportunity for Keylor Navas, with transfer rumours related to the goalkeeping position having circulated ever since Pochettino’s arrival.

Hugo Lloris has been linked with a move to the champions of his home country, where he could reunite with his former coach.

However, Navas – who still has two years left on his contract – is determined to keep his job as PSG’s starting goalkeeper and will work from the first minute of Pochettino’s first game to prove he deserves the gloves.

Although Navas is starting against Saint-Etienne, there are several players missing for Pochettino’s first game.

Wed Jan 6 , 2021
Kylian Mbappe’s transfer value has dropped by a staggering €110m in just seven months, while Marcus Rashford is now the most expensive player in world football, according to a survey. In June last year the Paris Saint-Germain sensation, who has been linked with Real Madrid and Liverpool, was valued at €234m […]