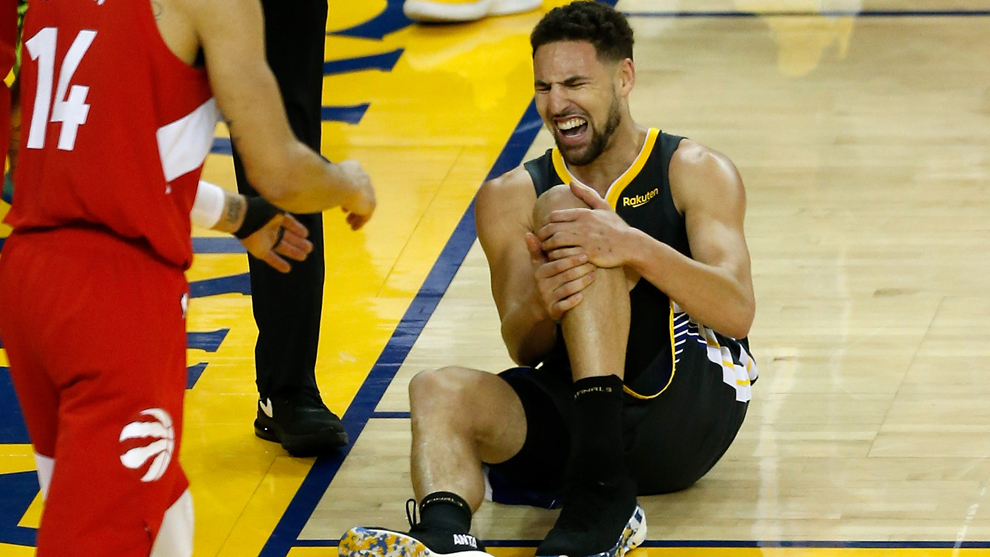 Golden State Warriors guard Klay Thompson has been ruled out for a second successive NBA season after tearing his right Achilles tendon.

Thompson, who missed the entirety of last season after tearing the anterior cruciate ligament in his left knee, suffered another injury blow in training on Wednesday.

After undergoing MRI scans on Thursday, it has been confirmed that the 30-year-old will miss the whole of the 2020/21 season with an Achilles tear.

It’s a major setback for the Warriors, who had hoped to have Thompson fit again by the start of this season following his ACL injury. They will have to wait another year before he can return to the court.

Thu Nov 19 , 2020
The New York Knicks will part ways with 26-year-old point guard Elfrid Payton, Shams Charania of The Athletic reports. The move will free up $7 million for New York given Payton’s non-guaranteed 2020-21 season. Payton had a solid 2019-20 campaign with a confusingly built Knicks team and averaged 10.0 points […] 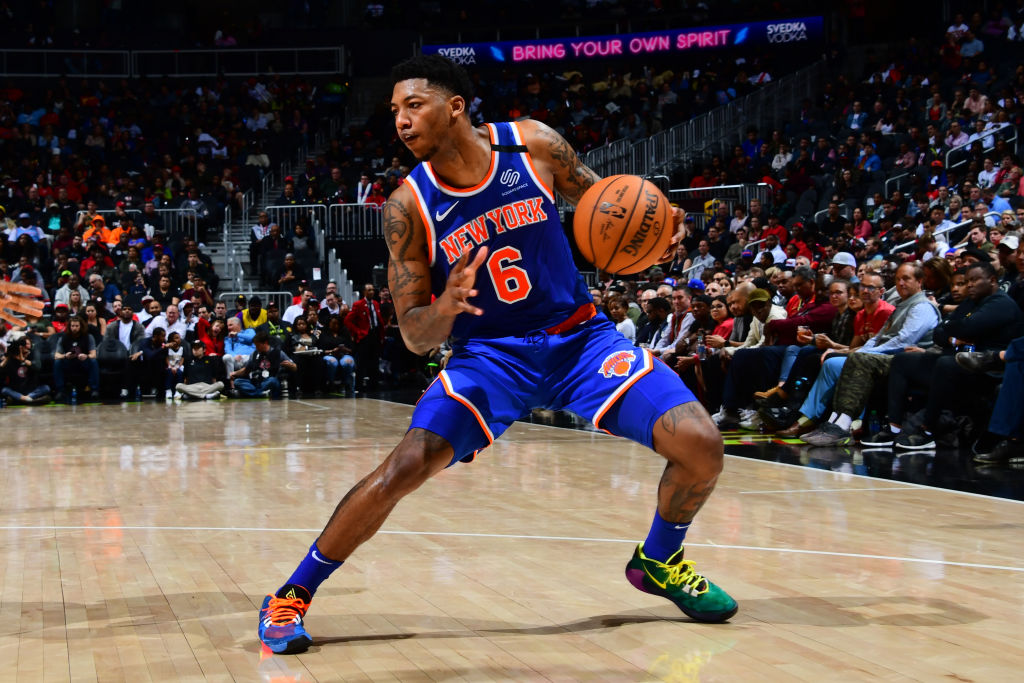