Alex Oxlade-Chamberlain is closing in on return to action, but Jordan Henderson will miss Sunday’s clash with table-toppers Leicester.

Chamberlain has not kicked a ball this season after injuring his knee in pre-season training in August.

But the 27-year-old was pictured back on the training field this week and Jurgen Klopp was positive about the England man when asked at his press conference on Friday.

“Ox is in a good way. They are all closer, but we will see who is close enough for the weekend,” said Klopp, who ruled out Henderson and Trent Alexander-Arnold for the Anfield clash.

Henderson will miss out having suffered a groin problem that forced him off during half-time of England’s UEFA Nations League defeat in Belgium last Sunday. Alexander-Arnold is still recovering from a calf injury

He will be joined on the sidelines by Mohamed Salah, who has tested positive for Covid-19, but Klopp is hopeful Fabinho and Thiago will make it.

In a good way,” said Klopp of Fabinho and Thiago.

“Hendo not, Trent not, that is clear. All the rest we will see.”

Klopp will be hoping that Fabinho can partner Joel Matip at centre-back. Otherwise Nat Phillips and Rhys Williams will compete for a role at the back.

James Milner is in line to start, but whether he will play at right-back or midfield remains to be seen.

“The surgery was successful and now he’s recovering from the surgery and starting his rehab,” added Klopp.

“He is with his family so is in the best possible place.

“We help as much as we can but for any boys who have surgery the first few days you are alone but he has his family around him.”

‘Some distance between us and U23s’

Klopp also made light of the club’s current injury list.

“We just take it game by game. There’s no season you don’t have injury problems, it’s just a lot in the same position which makes it tricky,” added Klopp.

“We don’t feel self pity or sorry for ourselves, it’s just the situation. We are in the solution process. We have players available.

“We are a unit, a proper, proper unit. The more problems we have, the closer we stick together. We don’t like the injuries we have but we are working on solutions. The season is long and we have only played eight games.”

He also cooled talk of throwing more youngsters into his first team.

“It’s very important but there is still some distance between us and the U23s. They cannot play exactly as we do for many reasons,” said the German.

“The boys know before they arrive for our training what we want them to do. Those that have come up so far have been incredible.

“Nat and Rhys played an excellent game. Curtis is the best example. We are blessed with a lot of talent.”

Fri Nov 20 , 2020
Real Madrid – La Liga Sold Frenchman in 2017 Vadim Vasilyev. BEATRIZ GUZMN The speculation surrounding Kylian Mbappe’s future continues to escalate, as the young superstar’s Paris Saint-Germain contract expires in 2022 and appears in no mood to extend his deal with Real Madrid hot in pursuit of his services. The […] 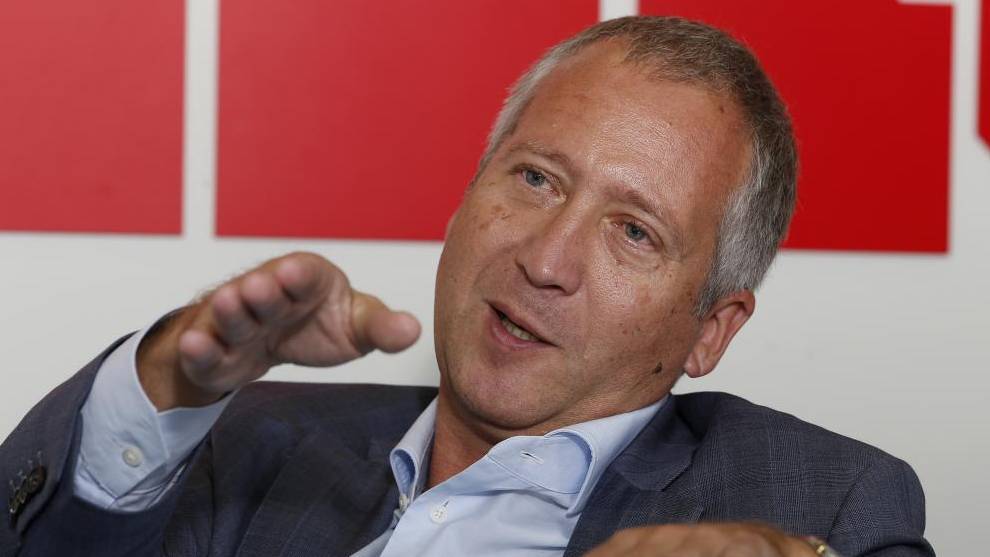