The Reds are set to be without a number of players for a crunch clash with Leicester, with a talismanic Egyptian forward among those unavailable

Jurgen Klopp has refused to condemn Mohamed Salah for catching Covid-19 at his brother’s wedding, with the Liverpool boss unfazed by another selection poser that has been thrown his way.

The reigning Premier League champions are set to return to domestic action on Sunday with a home date against table-topping Leicester.

Said contest will be taken in with a number of senior players unavailable to Klopp.

Injury victims such as Virgil van Dijk, Joe Gomez, Trent Alexander-Arnold and Jordan Henderson will all be missing, with Salah added to the absentee list after contracting coronavirus.

His actions, which saw him breach social distancing measures to attend a wedding in Cairo during the international break, have been questioned by some.

Salah has, however, returned to England on a private flight and will be available again once a negative test has been posted.

Klopp has no complaints at seeing another star turn ruled out of his plans, with the German considering his Egyptian forward’s movement over recent weeks to be understandable.

The Reds boss told reporters of Salah ahead of a visit from Leicester: “He is probably back today [Friday]. That’s what I have heard. We are obviously in close contact with him.

“How it always is in these cases, once you have a negative test then the process really starts. He is in a good place, he feels well, no symptoms, that’s all fine.

“There’s nothing to say in public about [him attending the wedding] to be honest. I talk to all my players in private.

“That’s only one situation. In other countries, there is more social pressure on you, and a brother’s wedding is a very special moment.

“What I can say about my players is that they are all incredibly disciplined. There were some cases of course, but they really know about the situation. But sometimes it doesn’t work out like this, something happens and we are in the situation are in.

“The rest, that is all between Mo and me. We did that already and we are fine.”

Salah has taken in 13 appearances for Liverpool this season, finding the target on 10 occasions and passing the 100-goal mark for the club in the process.

Fri Nov 20 , 2020
The new gaming platform was released on Thursday but it has been notoriously difficult for the public to find any in stock November 19 is a date that will remain etched in the minds of video gamers for some time as it marks the day that the PlayStation 5 finally […] 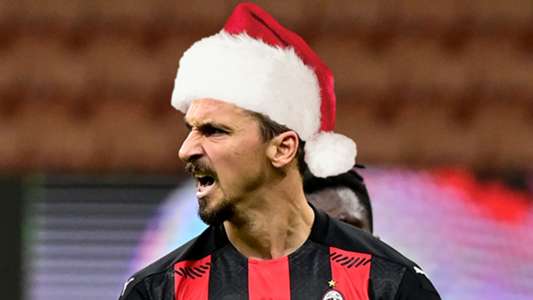