Liverpool manager Jurgen Klopp has confirmed Fabinho is back in training – but remains unsure whether to play the Brazilian from the off against Leicester on Sunday.

The Reds turned to the Brazilian as a replacement for the crocked Virgil van Dijk in the heart of defence.

Van Dijk’s ACL injury kick-started a horror run of injuries for the Reds. They have since lost Fabinho to a slight hamstring issue. More seriously, Joe Gomez has also been sidelined for the season with a knee issue.

Fabinho, however, has a chance of being fit for Sunday after returning to training.

Klopp admits he is unsure whether the Brazilian will feature, suggesting he may be a little ‘under-cooked’ having missed the last three games.

“Players have to train in the big team sessions not only once [before they are considered],” said Klopp.

“If it was really serious and we had no other players then maybe one session has to be enough from time to time.

“It doesn’t happen really often – I can’t remember when it happened last time. But usually you prepare the players not only for one game and that means they need to be part of it [full training].

Were the Brazilian not able to make it, Klopp is still able to turn to some talented youngsters.

Thiago wait goes on for Liverpool

While Fabinho may return, the wait appears to be going on for Thiago. The summer signing energised the fanbase after his arrival from Bayern Munich.

The Spain international played just 135 minutes in two appearances before sustaining a knee injury in last month’s Merseyside derby. His return is taking longer than expected.

When it was suggested supporters are desperate to see the world-class midfielder back in action Klopp admitted he felt the same.

“So am I. I cannot change these things,” he said. “We have to deal with the consequences of injuries, of the accidents, the fouls or whatever.

“In the beginning we got the horrible pictures from Virgil and were kind of relieved it’s not that serious for Thiago. But it was always clear it wouldn’t be two or three days.

“At first we thought it would settle quickly but it didn’t and that’s what you have to accept. We will not rush it. We prepare him for the rest of the season, not for the first game he can play again.” 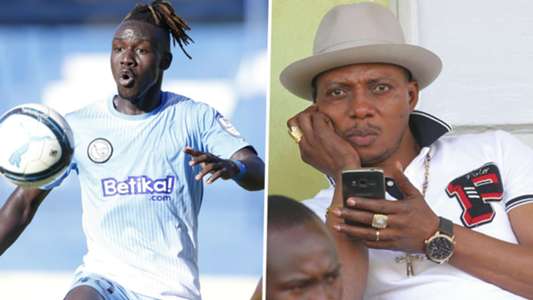