The New York Knicks were among the eight teams excluded from the Orlando bubble after a bad season. RJ Barrett, one of New York’s biggest prospects, did his thing but it wasn’t enough to avoid another disastrous season.

New York Knicks was cleared for a training camp, which began on September 13 and lasted all month. According to Marc Berman, RJ Barrett was one of the players who most impressed Tom Thibodeau.

The Knicks head coach himself stated on RJ:

“He has had terrific practice. I just want him to focus on improving. He’s a young player. This is the first step. There are many things he can do well.”

Sat Oct 3 , 2020
Date published: Saturday 3rd October 2020 9:35 Arsenal look to have taken a significant step closer to landing Houssem Aouar after Lyon soften their stance over the player. Aouar is believed to be Mikel Arteta’s No.1 target. The Gunners are believed to have had two bids turned down for the 22-year-old, […] 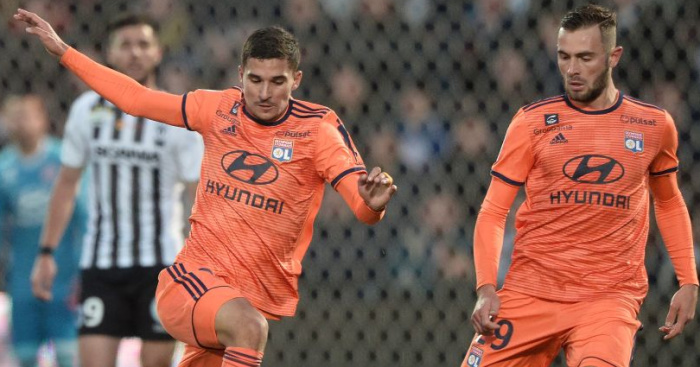