Ronald Koeman has confirmed that Barcelona are still trying to sign Manchester City defender Eric Garcia, while he also reiterated that Ousmane Dembele is in control of his own destiny regarding a possible switch to Manchester United.

On Garcia, Koeman told reporters: “It’s true we want Eric Garcia here. I’ve seen Pep’s comments and that’s how it is. I hope we get it done but we know the situation is tough financially. There’s interest, but don’t know if we will get it over the line.”

And responding to a question about Dembele’s future, he said: “Dembele is a Barcelona player, [his future] depends on what he thinks. Not spoken clearly with him about it. We will see, two days left.”

Sat Oct 3 , 2020
The Eagles have unleashed the African stars against Frank Lampard’s men at Selhurst Park as they hope to return to winning ways Jordan Ayew, Eberechi Eze, Cheikhou Kouyate and Wilfried Zaha have been handed starting roles for Crystal Palace against Chelsea in Saturday’s Premier League game. The Eagles have enjoyed […] 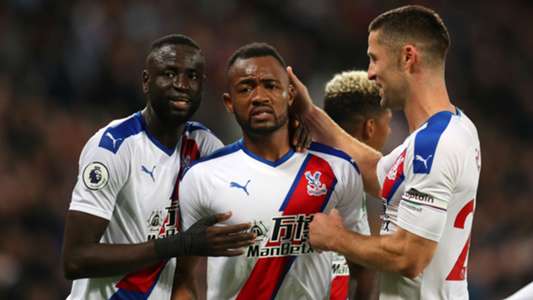