Kyle Kuzma opened up about the possible social media backlash the Lakers will be facing after Game 3 loss to the Miami Heat.

The forward of the Lakers didn’t mince his words and said his team will not pay attention to critics.

“I don’t give a f*ck. I don’t care. Twitter is for jokes,” Kuzma told reporters after Game 3, via Marc J. Spears of ESPN.

Kuzma and the Lakers still lead the series 2-1. Game 4 is on Tuesday.

“I don’t give a fuck. I don’t care. Twitter is for jokes,” Lakers forward Kyle Kuzma when oddly asked about social media haters. 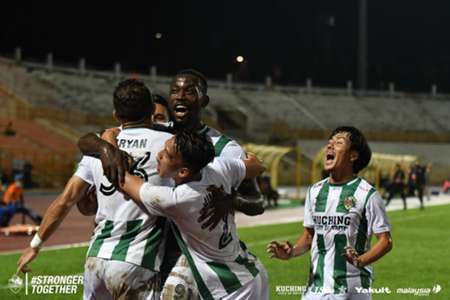