Kyle Walker has claimed that Gareth Bale was harshly treated during his time at Real Madrid after coming in for fierce criticism.

Walker was a teammate of the winger for two years at Tottenham prior to his world-record move to the Spanish capital in 2013.

The former Spurs right-back watched Bale become a superstar under Harry Redknapp. The current Man City star claims that Bale went  through a purple patch of form like he had never seen before.

Bale marked his return to Tottenham this summer when he joined on a season-long loan deal. However, he is still waiting for his first appearance after picking up a knee injury with Wales before the move.

That could come after the international break against West Ham, and Walker is backing the 31-year-old tp prove his critics wrong.

“I think he has got criticism when he probably doesn’t deserve it,” Walker told the ITV Football Podcast when asked about Bale’s treatment in Spain

“What he has gone on to achieve at Real Madrid speaks volumes. For him as a person and as a player.

“The couple of seasons I got to have with him at Tottenham, it was just a purple patch. I have never seen anything like it. He hit the ball from anywhere and it was in the back of the net. The game-winners that he scored.”

Walker could get a chance to see Bale at first hand when City head to Spurs towards the end of November.

Tottenham were reportedly turned down by former attacking target Willian Jose during the summer transfer window.

According to Mundo Deportivo, as cited by football.london, Spurs were among a host of clubs to enquire about the Real Sociedad frontman but were turned down. 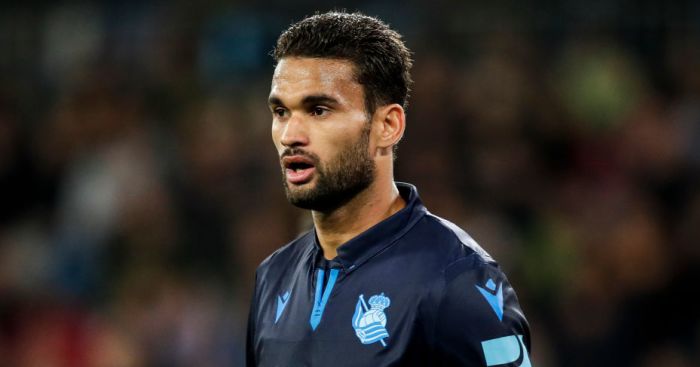 The report claims Tottenham, West Brom, Sevilla and Marseille all asked about taking the 28-year-old on loan. That was after the LaLiga outfit revealed they were fielding offers.

However, Sociedad were only keen on an out and out sale and rebuffed any talk of a temporary exit.

The report adds that no firm offer came in for Jose, who was willing to move to north London if Sociedad recieved their asking price.

The Brazilian forward is understood to have a release clause of £64.3million. However, in all likelihood he would likely cost more in the region of £20m. Read more…

Fri Oct 9 , 2020
The Kenya international arrived at Amakhosi at the beginning of 2020 but could not make an immediate impact Kaizer Chiefs midfielder Anthony Akumu says injuries and difficulties to adjust to the team’s style of play slowed down his start to life at Naturena. The defensive midfielder was a January signing […] 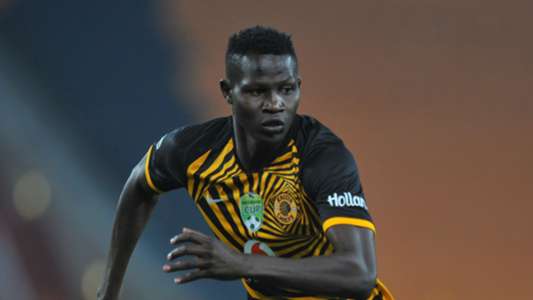