Nick Kyrgios seems to have changed his mind when it comes to Rafael Nadal, having published a recent video on social media.

The video is from a long point at the last Australian Open, where both players hit deep shots from the back of the court before the Spaniard won the point with his opponent collapsing to the floor.

“This is what it’s like playing Rafa,” he wrote as the caption, with a laughing face.

In the past, Kyrgios has made distasteful comments about Nadal and has criticised his way of playing, labelling it boring.

It’ll be interesting to see what happens the next time they meet, although it won’t be in the next ATP Cup as Kyrgios won’t play for Australia, while Nadal will represent Spain.

Fans will have to wait for the 2021 season to get properly under way before a potential Nadal vs Kyrgios rematch.

Thu Jan 7 , 2021
Real Madrid – La Liga Waiting for the results of a PCR test Zidane PABLO GARCA Zinedine Zidane didn’t take Real Madrid training on Thursday, following a positive COVID-19 case from somebody close to him. The French coach has already tested negative for coronavirus in an antigens test, but must wait […] 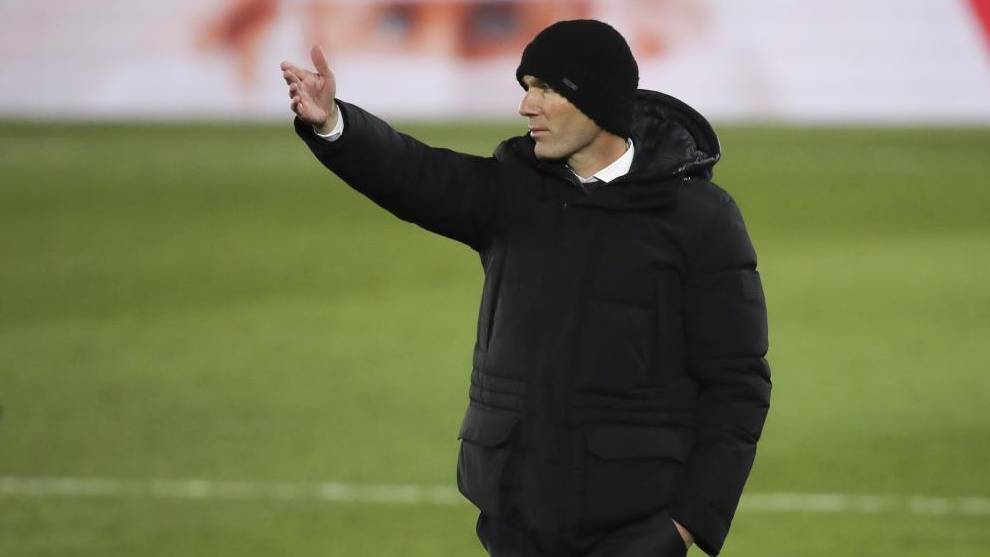