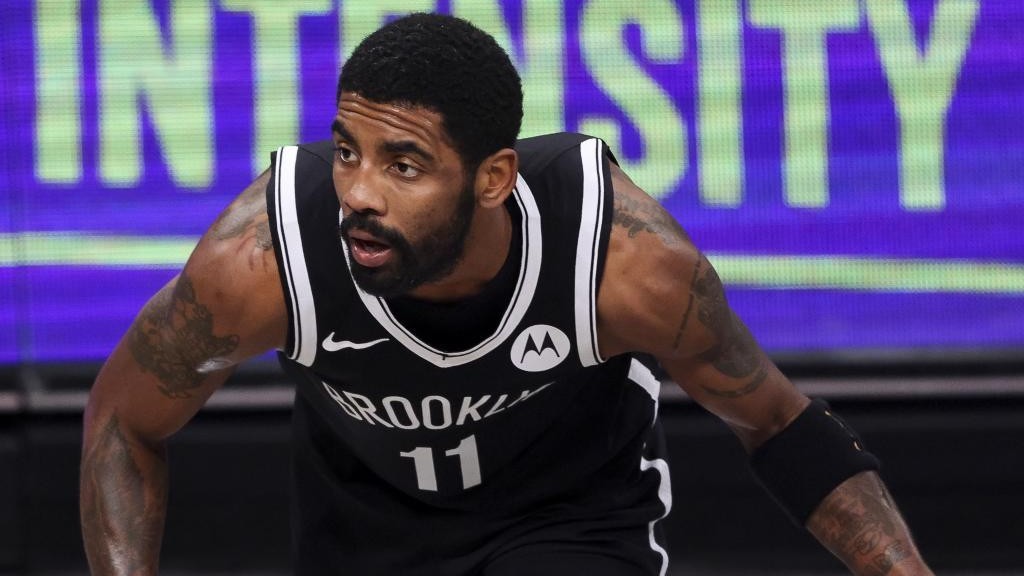 The Brooklyn Nets are acquiring James Harden, but one of their previous superstars isn’t happy.

It is being reported that Kyrie Irving isn’t happy and he hasn’t played in the team’s most recent matches.

“I’m told he’s been ‘furious’ at the organisation for some time for not giving him more input on the head coach hiring,” reported Sports New York’s Tommy Dee.

“He was not in favour of Steve Nash.

“Also, his relationship with Kevin Durant has been described as ‘very distant’ recently.”

Jason Dumas of KRON4, meanwhile, has reported that the Harden move was made in light of the Irving situation. 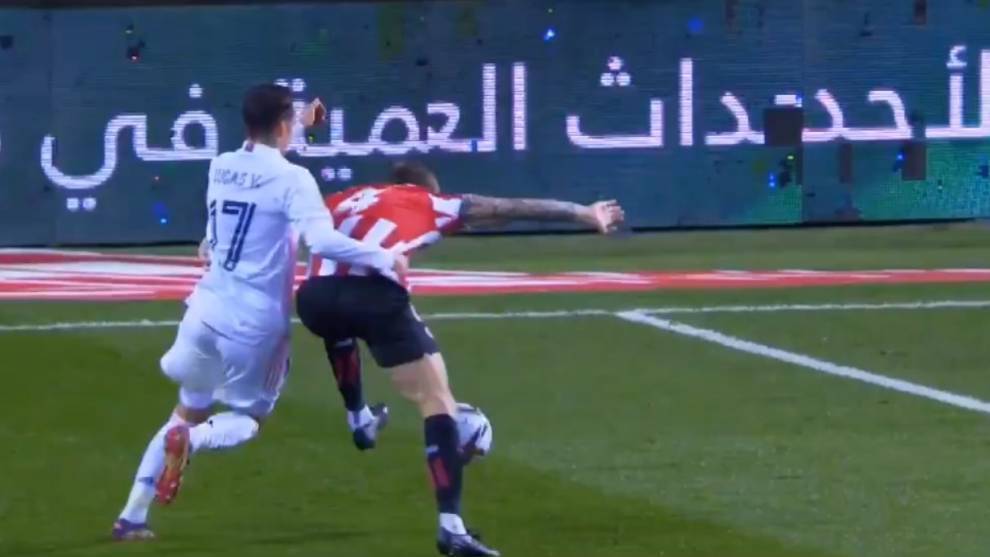