Defending NBA champions the Los Angeles Lakers and guard Kentavious Caldwell-Pope have mutual interest in signing a new contract, according to Brad Turner. KCP opted out of his player option and is currently a free agent.

The main issue right now is for both parties to find a mutually acceptable salary for the 27-year-old guard. Caldwell-Pope was supposed to earn $8.4 million the coming season but he will look to get a better deal.

Sources: Both the Lakers and free agent guard Kentavious Caldwell-Pope are interested in getting a deal done, but it is now a numbers’ game. KCP looking for raise from the $8.4 million he opted out from.

Sat Nov 21 , 2020
The defender’s deal expires at the end of the season but the club are not concerned by the situation Bayern Munich sporting director Hasan Salihamidzic insists that there is no issue with Jerome Boateng’s contract as the defender’s deal nears its expiration. Boateng has been with Bayern since 2011, having won […] 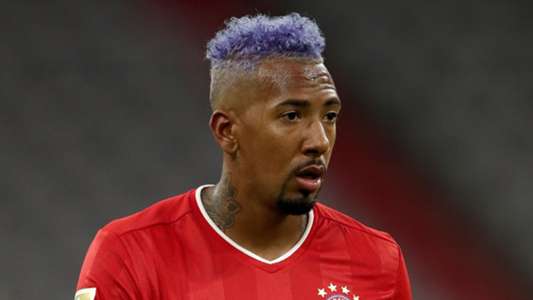