The Los Angeles Lakers and Kentavious Caldwell-Pope have mutual interest to agree to a new deal, yet this may be ‘difficult’ to happen.

The reason is Caldwell-Pope’s financial demands, as the player is seeking a new, lucrative deal in free agency.

Caldwell-Pope declined his player option with the Lakers, worth $8.4M, and became a free agent.

The versatile guard is seeking a deal of around $10M/year, yet the Lakers can’t offer him so much money, per Brad Turner of the Los Angeles Times.

Sources: Both the Lakers and free agent guard Kentavious Caldwell-Pope are interested in getting a deal done, but it is now a numbers’ game. KCP looking for raise from the $8.4 million he opted out from. 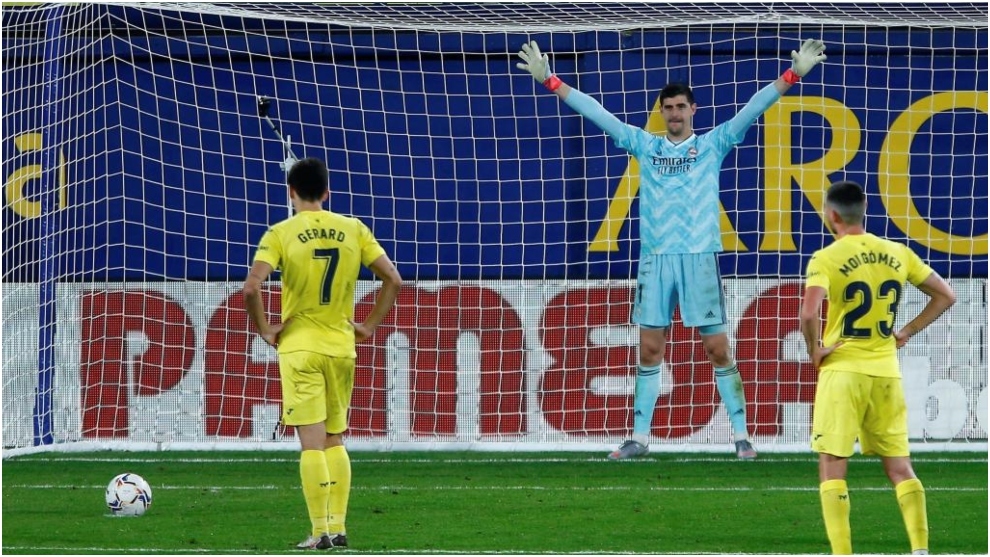