The Los Angeles Lakers are finalizing a deal with free agent center Marc Gasol, Adrian Wojnarowski of EPSN reports. The move will give the defending champions an experienced, vocal, former Defensive Player of the Year.

Gasol will be signed to a two-year contract, Wojnarowski adds.

Gasol has spent the past two seasons with the Toronto Raptors and was part of their 2019 championship team. The 35-year-old averaged 7.5 points and 6.3 rebounds per game for the Raps last year but his ability to guide his teams’ defense has long been his strongest skill.

Gasol will man the five for the Lakers in light of Dwight Howard’s departure for the Philadelphia 76ers. The team will also be without JaVale McGee after a Sunday trade sent him and his $5 million contract to the Cleveland Cavaliers.

Mon Nov 23 , 2020
The Toronto Raptors have agreed to a two-year, $14.3 million deal with Aron Baynes, Shams Charania of The Athletic reports. Baynes will step into a frontcourt that just lost Serge Ibaka and Marc Gasol to free agency. Baynes joins Toronto after a career best 2019-20 campaign in which he averaged […] 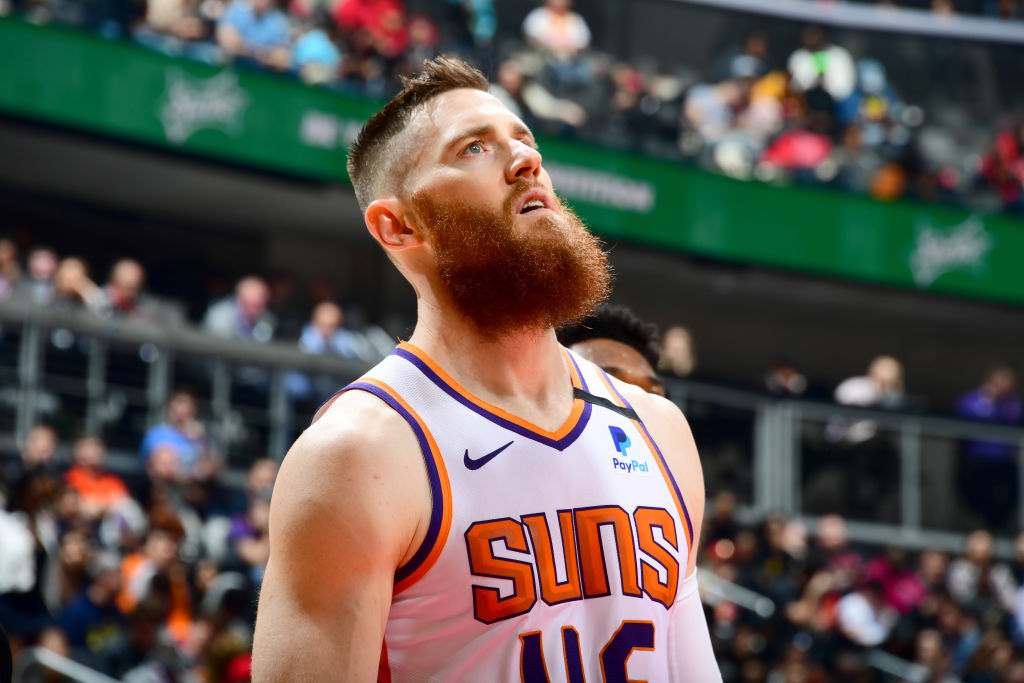