The Los Angeles Lakers are in the same position they have been in during each of their postseason series this year. They have a 3-1 with a chance to put the Miami Heat away, just as they’ve done against the Trail Blazers, Rockets and Nuggets.

After each postseason loss, there were whispers that the Lakers were in trouble but they quickly shut down that talk in each of their first three series.

LeBron James has dominated in all three of those games, averaging 34.3 points, 12.3 rebounds and nine assists per game.

If he and the Lakers can put together one more excellent performance tonight, they will become champions without ever being forced to play in a Game 6.

I grew up in Brooklyn, New York, rooting for the Rangers, Yankees, Giants, and Knicks. When my dream of playing shortstop for the Yankees fell short, I started writing about sports instead. I’m a proud graduate of the Philip Merrill College of Journalism at the University of Maryland. 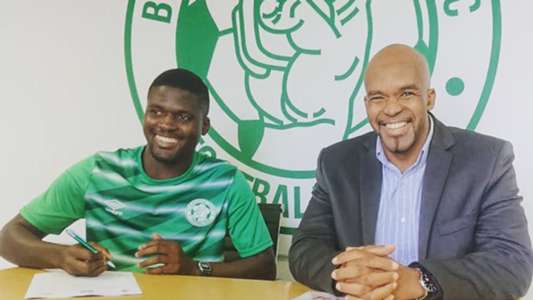