The Los Angeles Lakers have made the signing of veteran guard Wesley Matthews official.

Per team policy, the terms of the deal were not released. Yet, Shams Charania of The Athletic reports that the deal will be for one year, worth $3.6M.

Matthews spent the previous season with the Milwaukee Bucks, averaging 7.4 points and 2.5 rebounds.

The veteran guard declined his player option with the Bucks and became a free agent. He then agreed to a deal to join the Lakers.

Mon Nov 23 , 2020
The Reds coach let loose as he prepares for an extremely short turnaround next week Liverpool manager Jurgen Klopp has hit out at British broadcasters for failing to adjust their schedules during the coronavirus pandemic, claiming they don’t care about player welfare.  The Reds are set to play in the Champions […] 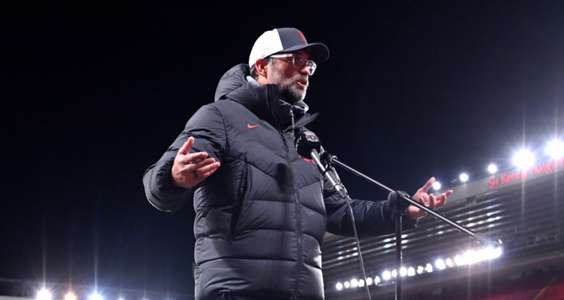