LaLiga Those who’ve impressed and others who haven’t 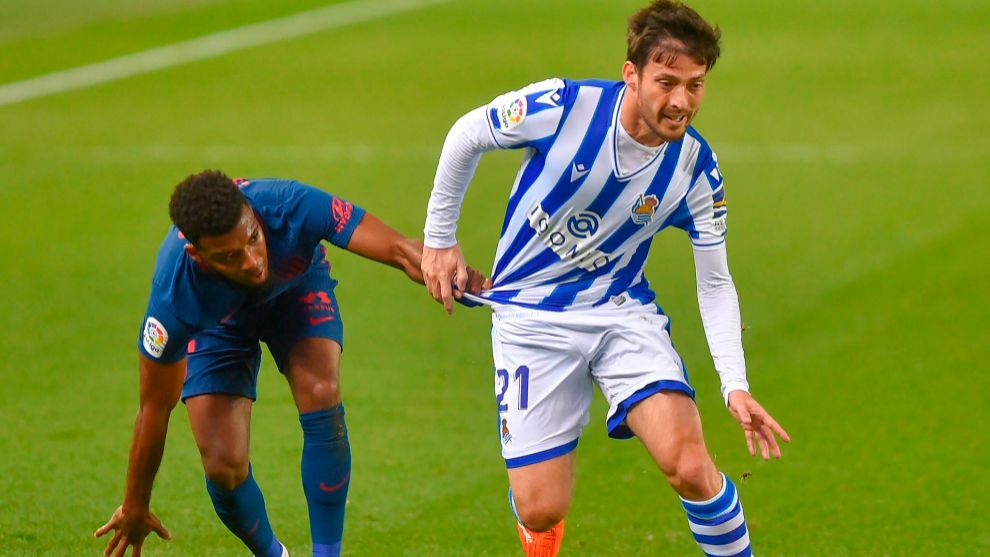 Harshly hit by the COVID-19 crisis, the majority of LaLiga Santander’s clubs were not particularly active in last summer’s transfer window, as the teams prioritised balancing their books over making impressive signings.

In this first stretch of the 2020/21 campaign, there have been certain breakthrough players and others who have yet to live up to the expectations.

Five of them are discussed right here.

Trophyless in 2020, Barcelona were active in the summer window after they managed to keep Lionel Messi, who asked to be released by the club after the humiliating 8-2 defeat at the hands of Bayern Munich.

Sergino Dest was one of the arrivals and the former Ajax man has successfully replaced Nelson Semedo, who left to Wolverhampton Wanderers, at right-back.

Miralem Pjanic, on the other hand, has yet to establish himself in the Barcelona line-up.

The summer arrival from Juventus has occasionally broken into the double pivot of Sergio Busquets and Frenkie de Jong, but has rarely stood out in the way that might be expected of him.

David Silva has made an instant impact at an impressive Real Sociedad side, helping their fans forget Martin Odegaard’s departure to Los Blancos.

The Spaniard returned to LaLiga Santander as a free agent, leaving Manchester City after a decade, and he has done well when he’s not been out with injury or COVID-19.

Real Betis’ summer signings have yet to make an impact as the Andalusian team have more losses than any other side, with nine.

Claudio Bravo has only been in goals for four of those defeats, as he has missed many matches due to injury.

When he isn’t there, Real Betis seem to lack something-

There was great excitement at Real Valladolid when Shon Weissman signed in the summer, given that he had just finished as the top scorer in the Austrian Bundesliga with Wolfsberger.

In LaLiga Santander, though, the Israeli forward struggled to get going. He recently opened his account with a brace in a 3-2 win over Osasuna, but those are his only goals so far.

How the Premier League summer signings have performed so far

Fri Jan 1 , 2021
Premier league Analysis of five of them Timo Werner Catherine Ivill / POOLEFE In what could have been one of the most bizarre transfer windows in the history of European football due to the overall COVID-19 crisis, Premier League clubs did not hesitate to spend big on signings this summer. While […] 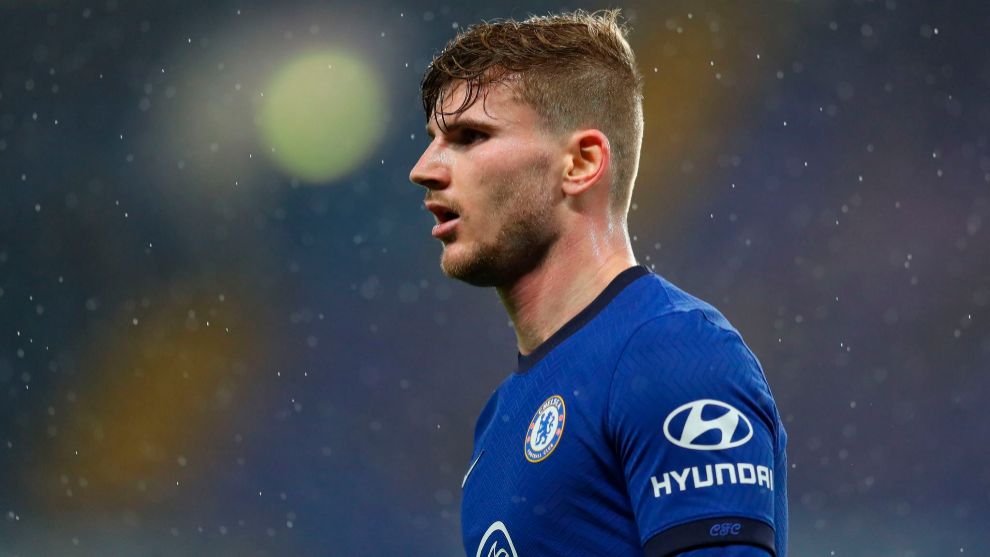