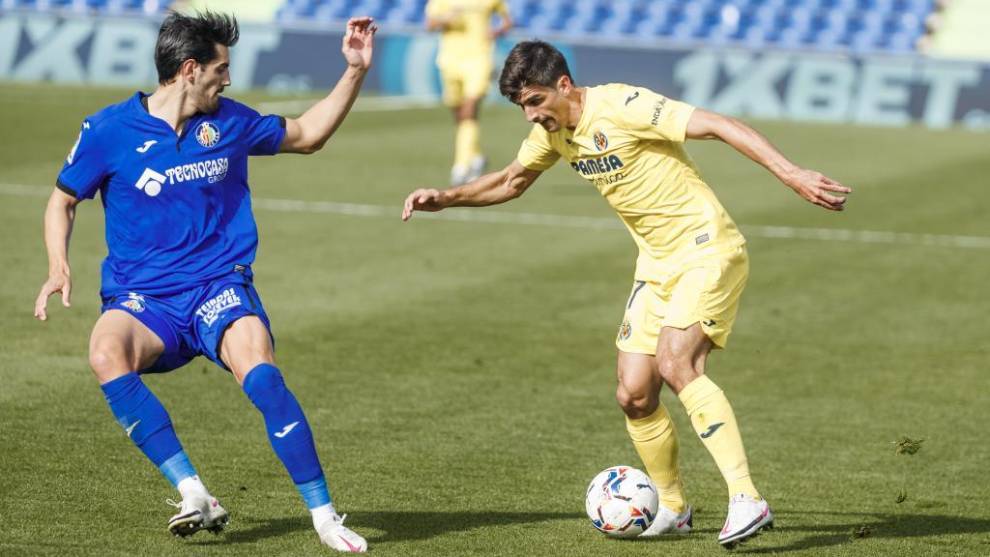 Juventus have had Gerard Moreno on their radar since last summer and although they decided to sign Alvaro Morata from Atletico Madrid instead, the Old Lady have reportedly not lost sight of the Villarreal striker.

In fact, Juventus were interested in strengthening their attack with Moreno during the last transfer window following a season that saw the Spain international score 18 goals, more than any of his compatriots in LaLiga Santander.

According to the Italian portal Calciomercato.com, Juventus were willing to use Mattia De Sciglio as a makeweight to convince Villarreal to give the green light for Moreno’s acquisition.

The Yellow Submarine have no intention of selling their in-form striker who signed from Espanyol a couple of years ago in exchange for 20 million euros.

For his part, Moreno is very happy at Villarreal, who are not expected to allow the player to depart the club if the offer on the table is not higher 30m euros, which is the price tag set for the Spaniard as per the Italian media outlet. 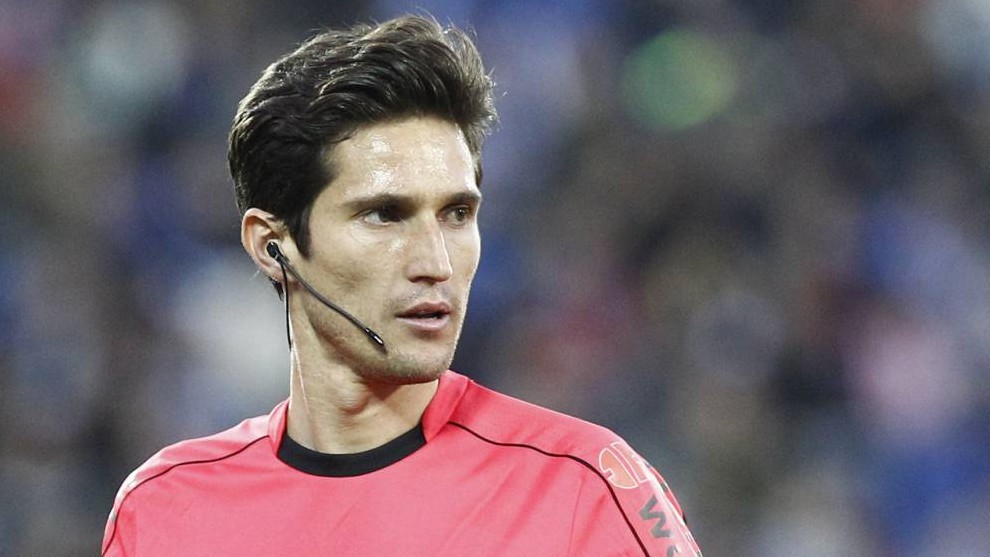