LaMelo Ball and Anthony Edwards have frequently been mentioned as the prospects most likely to be selected with the top pick in the 2020 NBA Draft. However, that race may have already been won, a recent report from Bleacher Report’s Jonathan Wasserman says that Ball has an “edge” over Edwards.

Per Wasserman, citing an executive in the Western Conference, the Timberwolves feel confused and pressured after last year’s draft, during which they traded for Jarrett Culver.

The Wolves haven’t locked in on one specific prospect to take with the top pick in November’s draft, preferring to trade the pick, but if they keep the pick, Wassermna’s sources believe it would be used on Ball.

Wasserman isn’t the only one elevating Ball to a potential top pick contender, The Athletic’s Sam Vecenie has Ball going first overall in his most recent mock draft as well.

Interestingly enough, even if the Timberwolves trade down in the draft, a team like the Golden State Warriors who sit in the No. 2 spot may not necessarily draft Edwards either.

Concerns over Edwards’ drive and enthusiasm have limited his appeal, Wasserman reports, and while we’re in the thick of smokescreen season in the months leading up to the draft, that could be something that throws an additional element of uncertainty into the the early lottery come November.

De'Aaron Fox Hoped to Land with Kings Prior to Draft

Tue Sep 29 , 2020
De’Aaron Fox might command a max contract extension for his talents but he’s also earning the money for his intangibles. The Sacramento Kings point guard told The Old Man and the Three’s J.J. Redick and Tommy Alter that he wanted to be drafted by the Kings so that he could […] 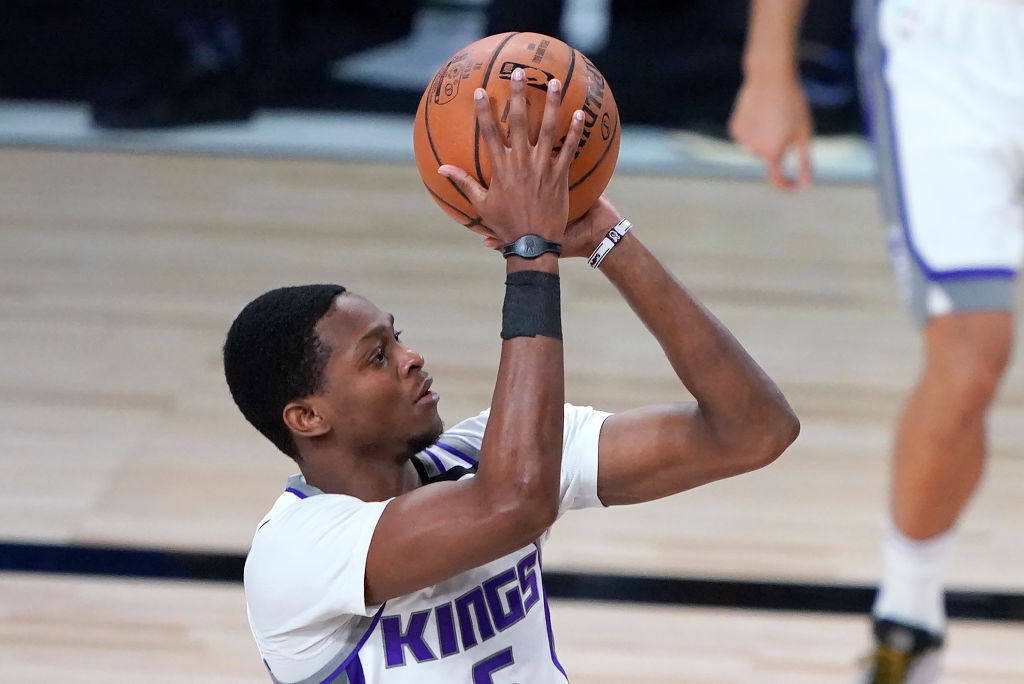