Frank Lampard has denied suggestions that favouritism is behind Mason Mount’s prominent role at Chelsea, explaining why the ‘exceptional talent’ has become such a key player at a young age at Stamford Bridge.

While other first-teamers from last season have fallen down the pecking order since Chelsea’s £220 million ($275m) summer spending spree, Mount has kept his place.

In fact, the 21-year-old has played every single minute for Chelsea this season in all competitions. Last year he made 51 appearances, more than any other player in the squad. Lampard said he is aware of criticism of his perceived overuse of Mount, but that he thinks he is deserving of his role.

“There’s a fascination with Mason, he’s homegrown and he’s a young player who’s got regularly into the team,” Lampard told reporters on Zoom ahead of Saturday’s home match against Crystal Palace.

“I sometimes understand that when you are homegrown and a young player there can be elements of people who look at that and ask questions as to why he’s been playing so many games. You know that better than anyone.

“I do understand the situation. What will overcome everything is Mason’s talent and attitude.”

Gareth Southgate has leaned heavily on Mount’s talents since first selecting him for England at the beginning of last season and he is included in the squad once again for the upcoming matches against Wales, Belgium and Denmark.

Lampard thinks he would achieve a lot under any manager and highlighted his impact from the bench in the recent Nations League clash with Denmark.

“He’s been picked regularly in the England squad because I know Gareth Southgate and Steve Holland have absolute respect for how he comes and trains and performs for them. The last England game they played, he came on and injected a lot into the performance in 30 minutes, which he’s done for us many a time.”

Mount’s prominence this season comes after at least 10 players have had quarantine issues at Cobham Training Centre, and there have been injury problems to key players.

Amid all this, Mount has kept fit and healthy and able to contribute. Lampard believes that even when Christian Pulisic and Hakim Ziyech are available for selection, Mount will continue to make his impact.

“I think it is exceptional and there is a lot more to come and that’s part of the great thing about working with someone who has that attitude, mindset and qualities within that,” Lampard continued.

“He should be very happy and proud of what he has done in the last year and the thing about Mason is he always wants to be better. That’s a pleasure to work with and what I want to see with the competition that has arrived at the club around him, is that it makes him raise his level.

“Mason has a lot more levels to go up in the game. Even though he is 21, the qualities he has shown already, there is a lot more to come from him and the players around him now and with the squad being driven to be better and better, Mason will improve with that.

“Mason is a humble lad who has had a real dream to play for Chelsea. The thing that makes him special is he’s gone and attacked that dream with the talent he has and made it through pure hard work.

“He reflects that every day and last year where we had the squad and I didn’t have the opportunity to make changes to it coming in, the injection of Mason and his energy and his youthful abilities was a big part of the squad.

“I think this year now as we’ve started the season, we’re missing two of our wingers. One that we signed and one, Christian, who had a really impressive year last year. Kai [Havertz] came in with five days training before the first game. Timo similarly is attacking a new league and the physical demands of it.

“With Mason, he came back and is naturally very fit. That part has helped and now as the season goes on, things may change around that but Mason is going to be a big part of this squad.” 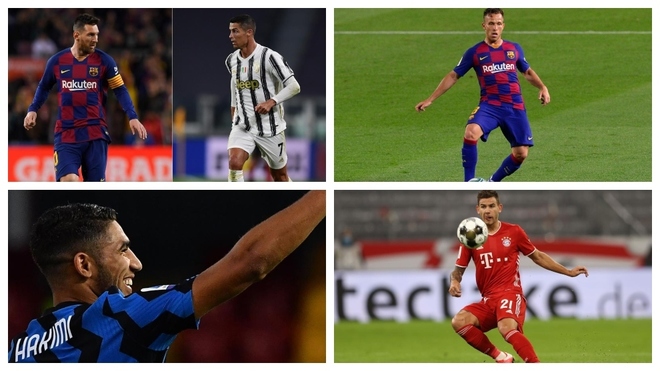