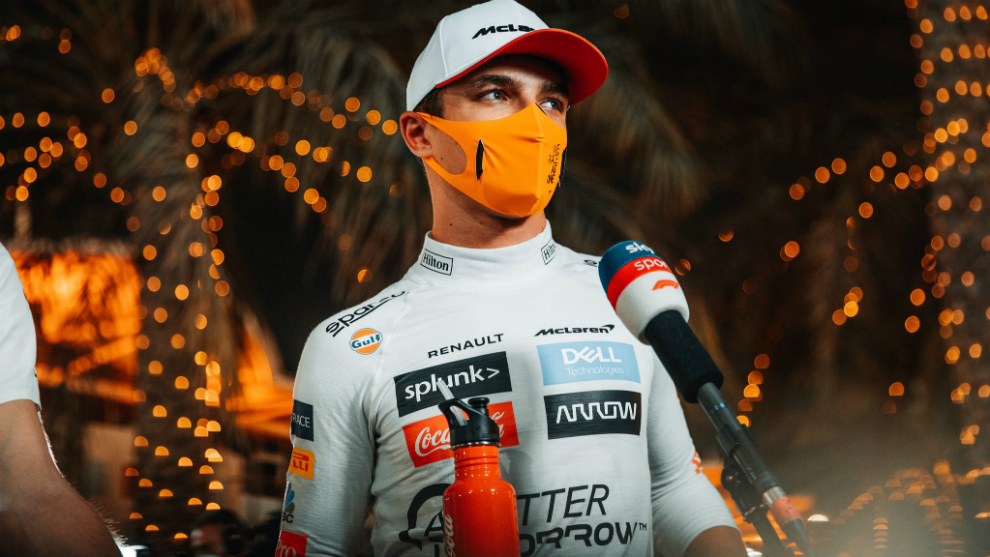 McLaren confirmed on Tuesday afternoon that Lando Norris had tested positive for COVID-19 during his holiday, and will need to remain isolated for two weeks.

The British driver becomes the fourth Formula 1 star to be infected with the virus since the start of the 2020 season, after Sergio Perez, Lance Stroll and Lewis Hamilton.

“The positive test occurred yesterday in Dubai where Lando is currently on vacation,” a McLaren statement read.

“After recognising a loss of taste and smell, he took the test immediately and informed the team.

“According to local regulations he will now self-isolate in his hotel for 14 days, but he is currently feeling okay and not reporting any other symptoms.”

Tue Jan 5 , 2021
Premier League LA Lakers star is part owner of Reds Kylian Mbappe’s future is one of the most talked about topics in football at this moment, and LeBron James could have the chance to try and persuade the French World Cup winner to join his beloved Liverpool, with the pair working […] 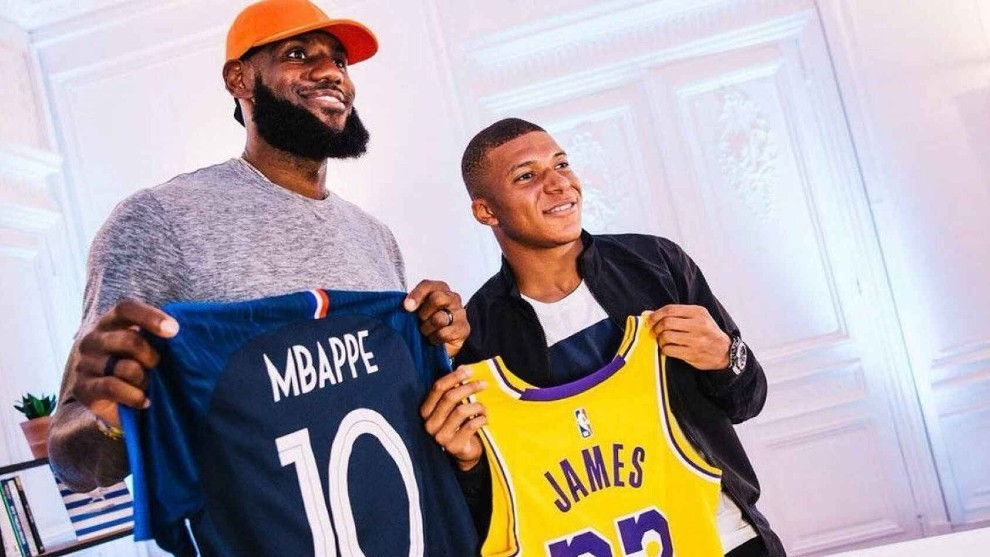