NBA Triple-double for The King 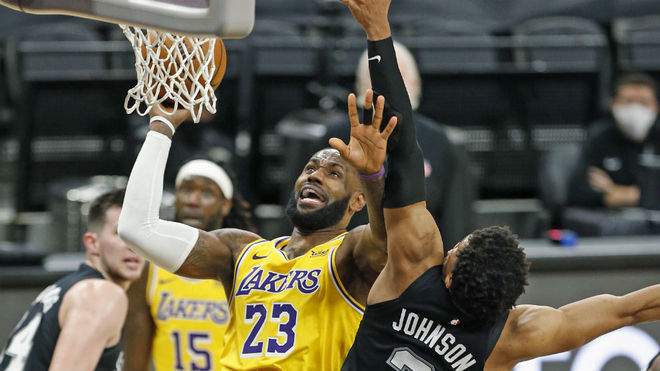 LeBron James and Anthony Davis combined for 60 points, 22 rebounds and 15 assists to lead the Los Angeles Lakers to a 109-103 victory over the San Antonio Spurs.

The former registered his first triple-double this season after scoring 26 points, downing 11 rebounds and distributing 10 assists.

This was the 95th regular season triple-double for LeBron, who celebrated his 36th birthday just three days ago.

San Antonio played without LaMarcus Aldridge, who was sidelined due to a knee discomfort.

For his part, Marc Gasol started for the Lakers and despite not scoring a single point, he collected eight rebounds and gave three assists in 20 minutes.

Sat Jan 2 , 2021
Crystal Palace boss Roy Hodgson insisted he did nothing wrong in playing and captaining Luka Milivojevic despite footage emerging of the Serbian breaching Covid-19 protocols on New Years’ Eve. Crystal Palace secured a 2-0 victory over Sheffield Utd thanks in large part to a superb solo goal from Eberechi Eze. […] 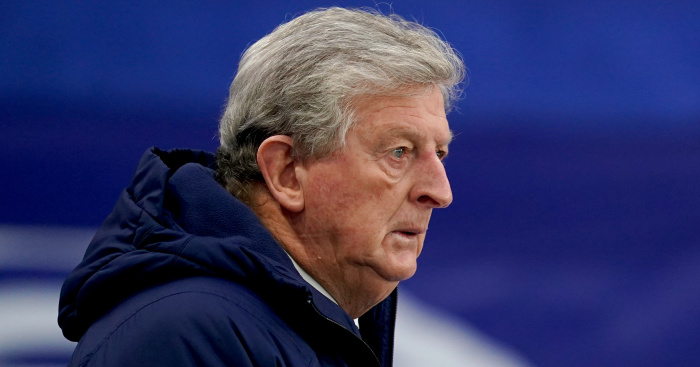