Following the Los Angeles Lakers game four victory against the Miami Heat in the NBA Finals, LeBron James entered the record books yet again. Finishing the contest with 28 points, 12 rebounds, and 8 assists, LeBron James is now the record holder for most 25-point 10-rebound games in NBA Finals history with 24 to his name.

James may be chasing his fourth NBA Championship, but he’s etching his name into the records books at an unprecedented rate in the process.

Aspiring NBA Journalist, i am a lead writer for SB Nations CelticsBlog.com, Contributor at Talkbasket.net and produce a weekly newsletter. I also host the CelticsBlog podcast and The Hoops Spy podcast for CLNS Media.

FIFA 21 stadium list: All 125 grounds on Xbox One and PS4 versions of new game

Wed Oct 7 , 2020
Goal brings you all the confirmed venues for the latest instalment of EA Sports’ popular football video game The countdown to FIFA 21 is almost over, with the latest EA Sports football game set to be released worldwide on October 9. It will be the first FIFA game to feature […] 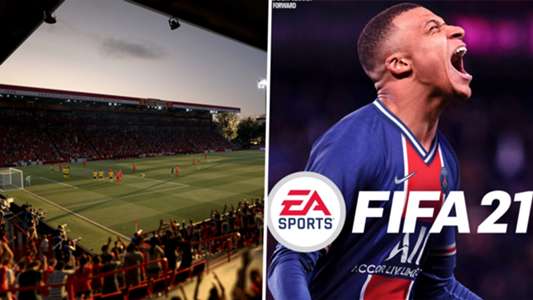