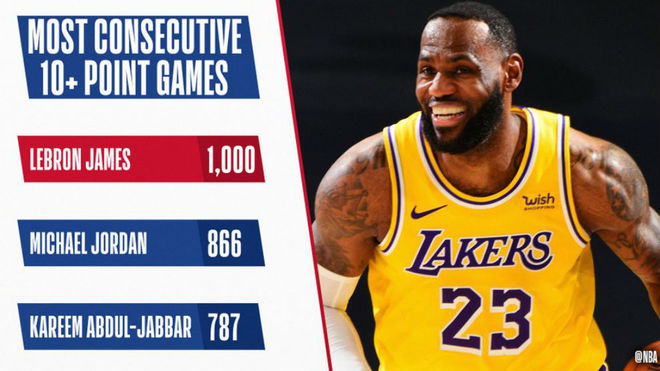 The Los Angeles Lakers’ defeat of the San Antonio Spurs is a game that had already gone down in history as Becky Hammon became the first ever woman to take charge of an NBA side in a league game.

But LeBron James made his own history on the same night as he celebrated his 36th birthday, as he scored more than 10 points for the 1,000th consecutive game.

LeBron left Michael Jordan’s previous record behind him some time ago, with the former Chicago Bulls start reaching 886 consecutive 10-point games. That record was broken on March 30, 2018.

In every game he has played since January 6, 2007, LeBron has scored at least 10 points.

Thu Dec 31 , 2020
Real Madrid – La Liga Looking ahead to Celta Vincius, Hazard and Mendy REALMADRID.COM Real Madrid said goodbye to 2020 with one final training session at Valdebebas after Wednesday’s disappointing draw at Elche. Without a lot of time to spare before hosting Celta Vigo on Saturday evening, those who played against […] 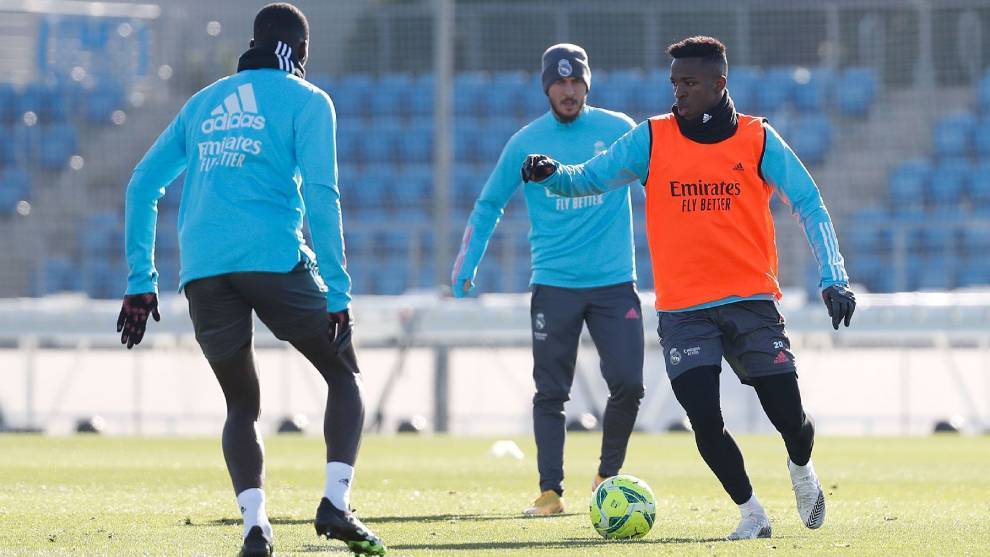