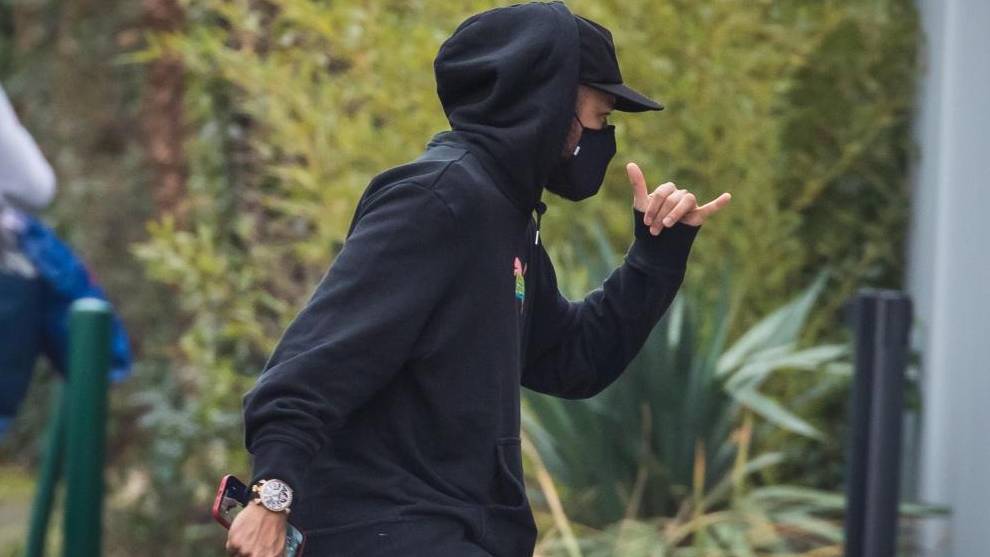 Neymar has yet to fully recover from ankle discomfort and is set miss out on Mauricio Pochettino’s debut as Paris Saint-Germain coach against Saint-Etienne on Wednesday.

The Brazilian forward, who picked up the knock following Thiago Mendes’ challenge in the clash against Lyon on December 13, didn’t train with the rest of his teammates on Tuesday.

Following that 1-0 defeat at the hands of Rudi Garcia’s men, Neymar was sidelined for the matches against Lorient, Lille and Strasbourg.

As well as Neymar, PSG will also be without Presnel Kimpembe, Danilo Pereira, Layvin Kurzawa, Rafinha Alcantara and Alessandro Florenzi for the match against Saint-Etienne, which is set to kick off at 21:00 CET.

Tue Jan 5 , 2021
Ligue 1 Officially presented by the club PSG Both Dele Alli and Lionel Messi have been linked with a move to Paris Saint-Germain following Mauricio Pochettino’s appointment, and the Argentine coach did not rule either of the two players arriving in the French capital. The former Tottenham Hotspur tactician was officially […] 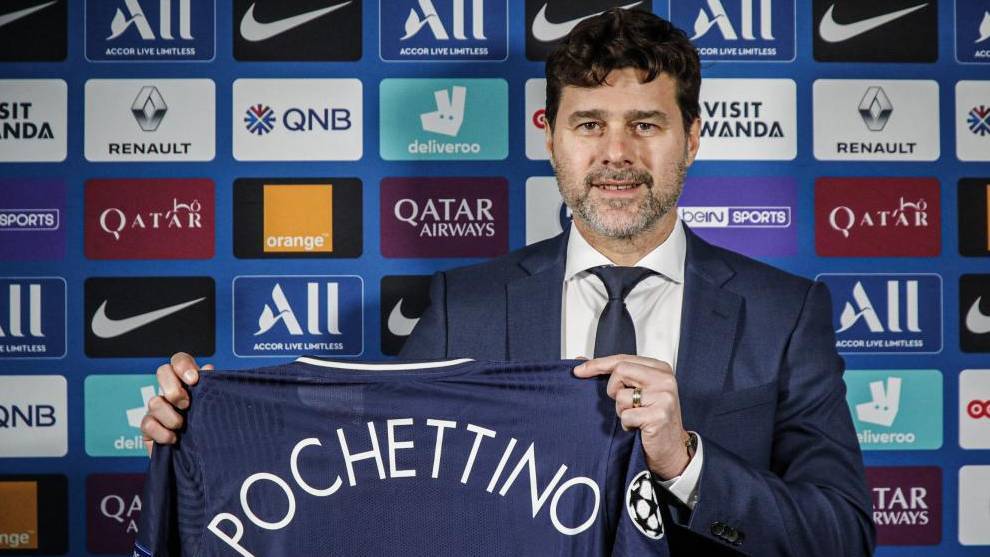