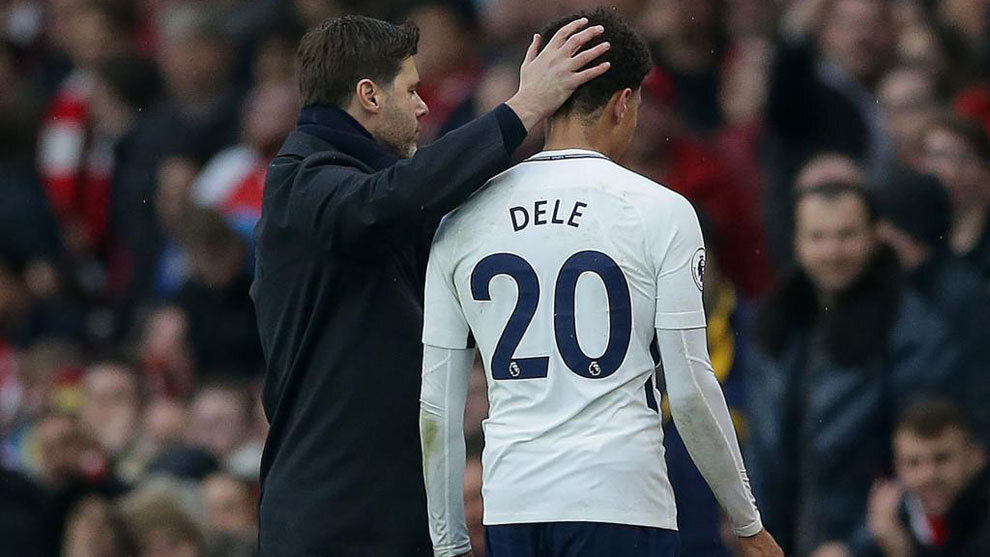 Mauricio Pochettino is the new man in charge of Paris Saint-Germain, and he is already planning for new arrivals in January.

The Argentine was presented as new coach on Sunday, having succeeded Thomas Tuchel on the bench.

According to French media, Pochettino wants Tottenham Hotspur’s Dele Alli to join him in Paris, having already worked closely with the England international in London.

Alli is out of favour at Spurs under Jose Mourinho, and he is looking to find a way out of the club in order to get back to his best.

PSG are capable of signing Dele, and they’re already planning to sell this January in order to bring in more money to fund signings.

Sun Jan 3 , 2021
West Brom boss Sam Allardyce has revealed how new Brexit regulations have already harmed his plans for the January transfer window. The Baggies‘ boss has ended interest in three players because they cannot earn a work permit. Under the UK’s new relationship with the rest of Europe, points will be […] 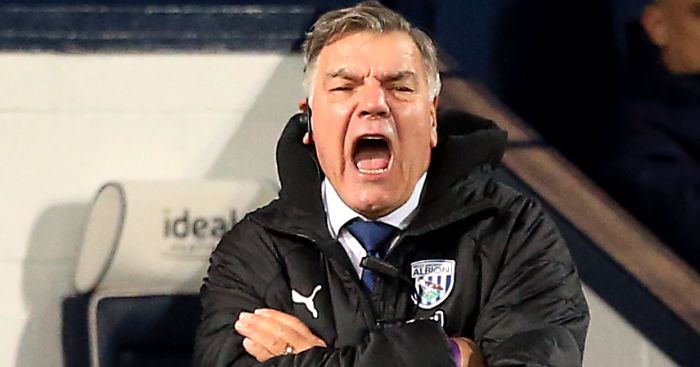