Liverpool are reportedly wary of coming across as ‘financially irresponsible’ should they decide to bring in a new defender in this month’s transfer window.

Several reports have tipped the Reds to enter the winter market to bolster their battered back line. Virgil van Dijk, Joe Gomez and Joel Matip are all out injured, the former pair for the foreseeable future.

As such, defensive midfielder Fabinho has dropped back, with Nathaniel Phillips and Rhys Williams joining him. However, captain and fellow midfielder Jordan Henderson has also played alongside him.

As for who Liverpool could sign, however, numerous names have emerged as potential targets. Indeed, Lille’s Sven Botman and Ajax’s Per Schurrs are among the supposed candidates.

According to The Athletic, though, Reds bosses have concerns about the type of signing they would be forced to make.

On one hand, club chiefs have ruled out the idea of a ‘quick-fix’ to tie them over until the end of the season.

Players such as free agent Ezequiel Garay would fit into that category.

On the flipside, however, they do not want to be ‘financially irresponsible’ by paying large sums for a signing.

Indeed, the source references Schalke’s Ozan Kabak as one target who falls into that bracket. The Reds opened talks with the 20-year-old’s representatives in November. 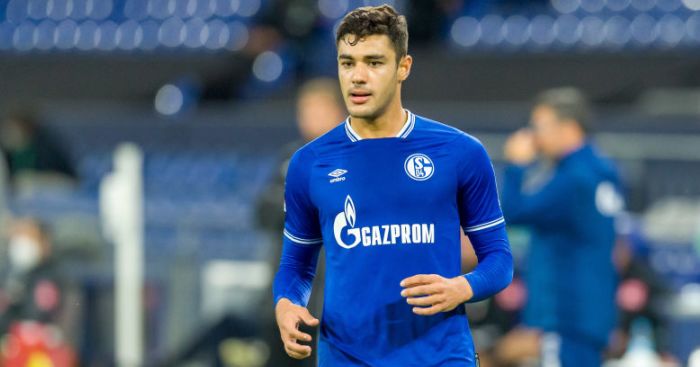 However, after learning of his £25million valuation, they backed away from going any further.

But while there is an acceptance that they will likely have to spend sizeable sums to rectify their defence, The Athletic adds that, on balance, the Anfield club are unlikely to find a new addition.

A previous report from the same source said that Liverpool will likely wait until the summer window to do such business – if they feel the need to some months down the line. 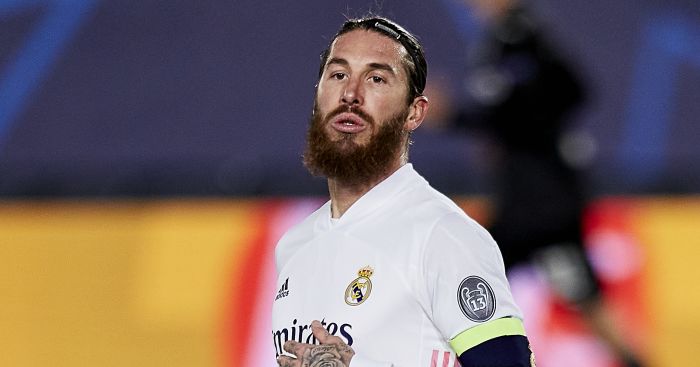 Nevertheless, reports have continued to surface about who Liverpool could sign.

According to El Chiringuito, the Reds have registered interest in Real Madrid’s Sergio Ramos.

The 34-year-old has entered the final year of his deal and is therefore free to talk to overseas clubs.

Thu Jan 7 , 2021
Leeds look to have suffered a big blow to their hopes of signing Chelsea centre-back Fikayo Tomori on loan in the January transfer window. Tomori had been looking to secure a temporary switch away from Stamford Bridge this month after struggling for game time. However, a knee injury suffered by Andreas […] 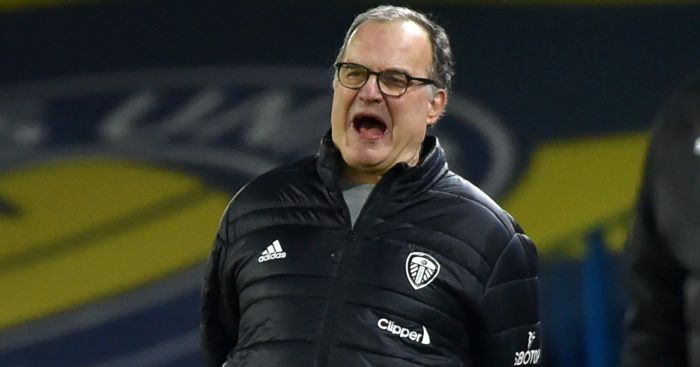