Steve Nicol believes Kai Havertz has some serious improvements to make to his game after accusing him of “going missing” in matches for Chelsea and Germany.

Havertz’s early performances in the Premier League since making a £70m move from Bayer Leverkusen have been questioned by pundits recently.

However, he proved what he can do by getting off the mark in style in a 6-0 Carabao Cup win over Barnsley.

Havertz netted in the 28th, 55th and 65th minutes as he accounted for half of his club’s goals in their third-round triumph.

And the playmaker had another chance to get himself up to speed on Wednesday night as he took to the field for Germany.

Havertz played for 89 minutes in their 3-3 draw with Turkey.

But Liverpool Double winner Nicol claims Havertz often drifts in and out of games. That’s despite seeing him register two assists in the entertaining affair in Cologne.

“It’s weird [with Kai Havertz],” Nicol told ESPN. “Some of the things he did [against Turkey] were really delicate and simple and well executed.

“But then he disappeared for long periods so he kind of played the way he does for Chelsea.

“He’s kind of nowhere and then he will have a lovely touch or a nice pass with the perfect weight. He will do something that keeps you interested.

“Officially he had two assists but he was in and out of the game and that’s not what you would expect from a guy who has cost so much money.”

One man who does like what he sees from Werner and Havertz, is former Blues winger Pat Nevin.

He believes the pair are ready to hit a purple patch for Chelsea. Nevin is also adamant that the latest international break can only be a positive thing. 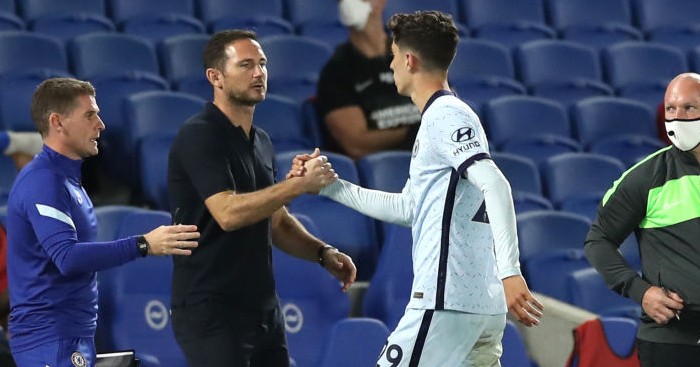 “We are still waiting for the expected explosion of goals from the newer players,” Nevin told the club’s official website.

“Obviously Kai Havertz, Ben Chilwell and Timo Werner are each already off the mark. But it still feels like Timo and Kai are just bubbling under ready to explode onto the scene.

“For once I think the Chelsea staff might be absolutely delighted to see many of these players leave on international duty, but why?

“I reckon the likes of Kai and Timo both need as many games as possible. That’s to get themselves not only up to their own levels of mid-season match fitness, but higher still. There’s extra levels expected week in and week out in the Premier League.

“Unless they are injured on international duty, they will all come back in better condition than when they left. More so if they can get a full game or two under their belts for their own countries.” 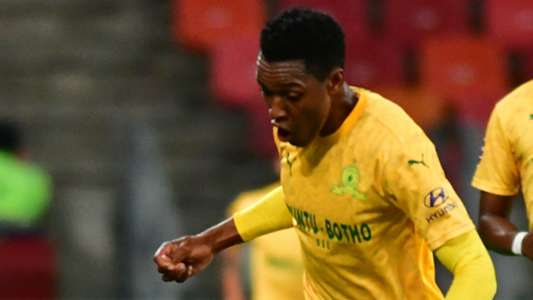