WNBA Opened up in Playboy 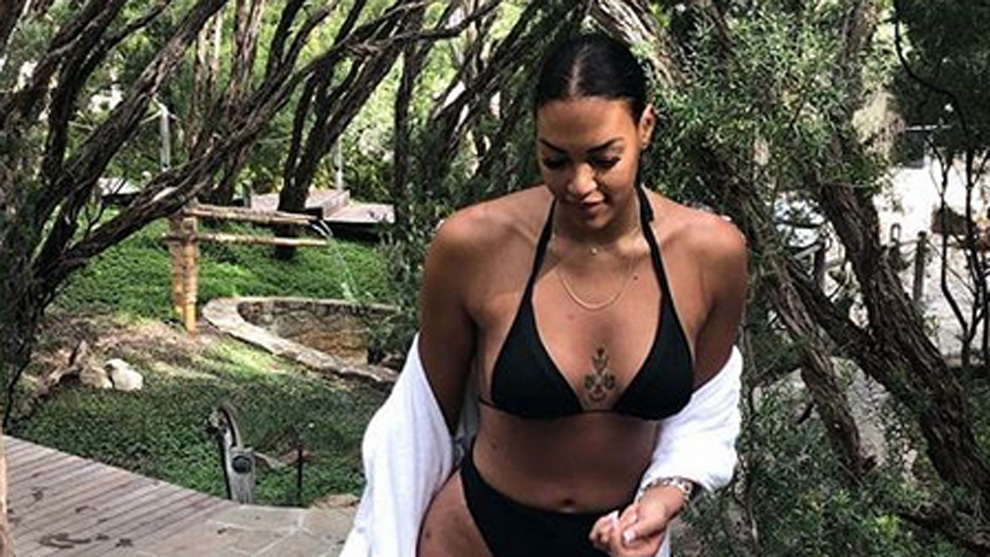 Liz Cambage, of WNBA team Las Vegas Aces, has posed for a Playboy photo shoot and has opened up about her sexuality in an interview with the magazine.

She has hit out at the barriers often put between female athletes and the expression of sexuality.

“Yeah, I am a straight six-foot-eight woman who likes to have sex,” she said in the interview.

“All society wants from me is to sit down, shut up, go to training and play my sport.

“Also, being a female and in sports, I felt a lot of pressure on my sexual identification as well.

“Am I straight? Am I bi? Is there something wrong with me that I’m not attracted to girls?

“Everyone’s always expecting me to be gay.

“I remember when I shaved half my head at 18 or 19 and my mother sat me down.

“She thought that was me coming out, but I was like, ‘No, I just look good with a shaved head’.”

Cambage went on to preview what she thinks the reaction to her photo shoot will be.

“People will be surprised,” she said.

“I wanted it to be super girly and feminine, which I think I am but never really get to portray as an athlete.

“We don’t really get a platform to portray the other sides of ourselves.

“My whole life, I have been told to focus on my sport.

“But, at the end of the day, I’m a human and I’m fighting for things bigger than just my sport.”

Nadia Podoroska made an HISTORICAL MATCH-POINT!

Tue Oct 6 , 2020
Finally here is the time for the Roland Garros 2020 (from 27 September to 11 October 2020), the 119th edition of the Open Era, on the clay-courts of Bois the Boulogne. This year, however, there are many doubts and threats regarding the tournament. The Global Pandemic of Covid-19 is […]