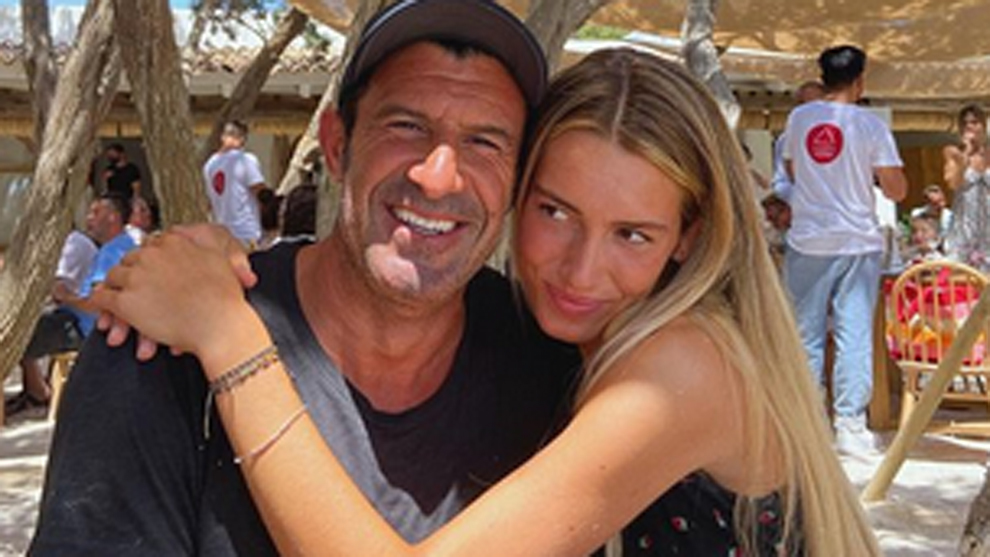 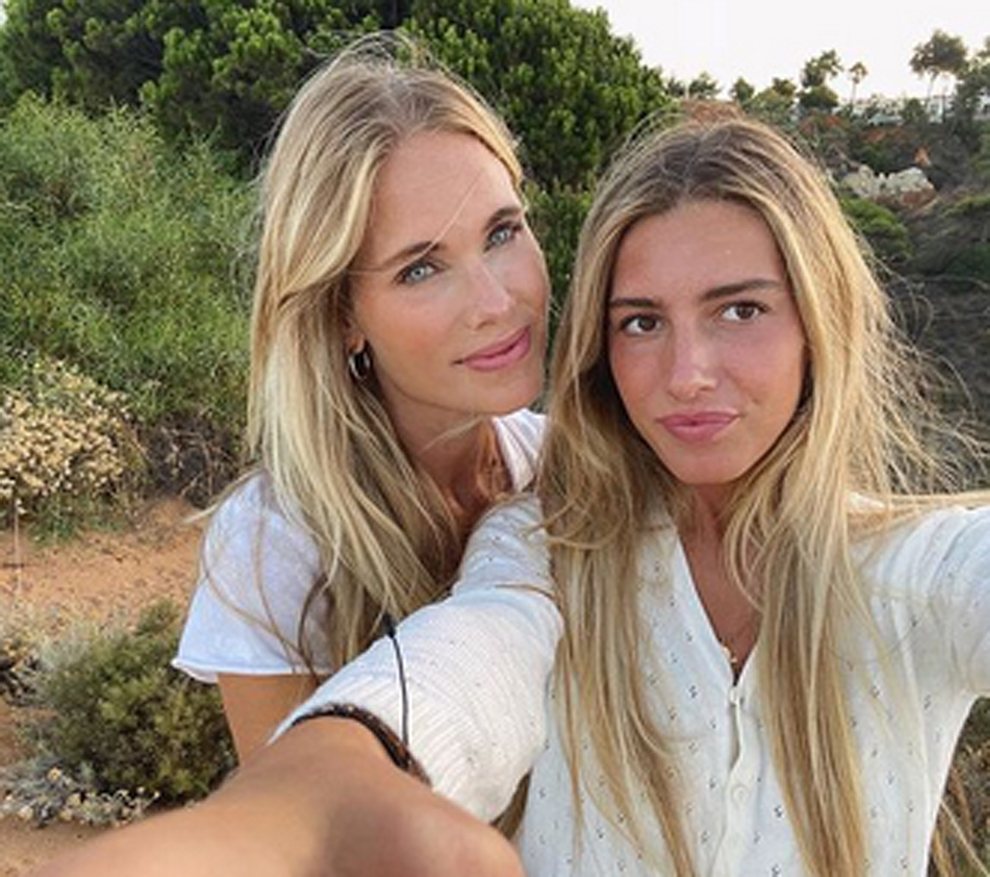 Beltran is a model and actor based in Madrid, and his maternal grandmother is a cousin of King Felipe’s grandmother.

Daniela Svedin Figo and Beltran confirmed their romantic relationship on social media with pictures of a ski break.

Figo’s daughter is a medical student in Pamplona, having previously studied biomedicine in the United Kingdom. 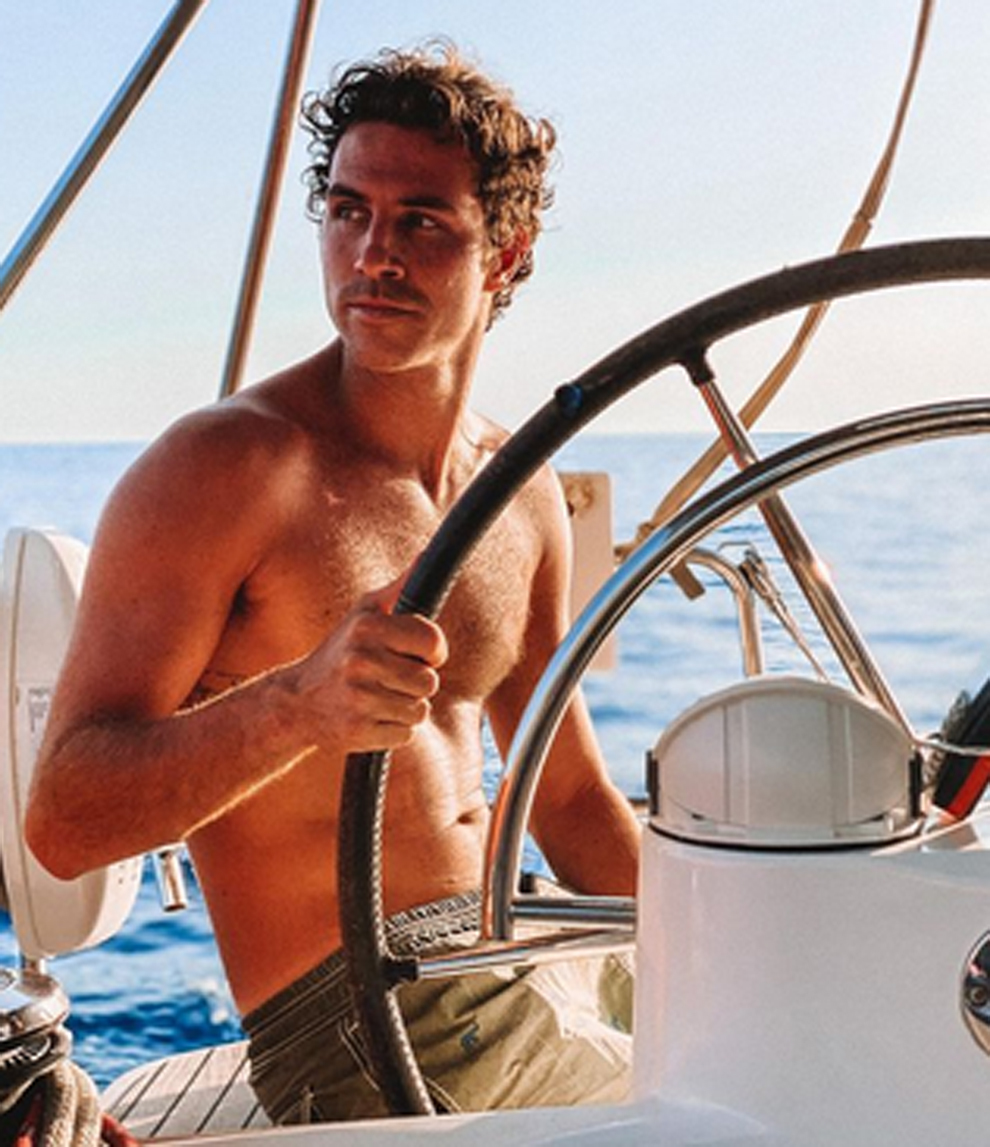 This is not the first time that she has dated Spanish royalty, having previously been involved with Luis Osorio, grandson of a cousin of King Juan Carlos.

Liverpool in talks for €35m Wijnaldum replacement, as Leeds left in lurch

Thu Jan 14 , 2021
Liverpool are in negotiations with Udinese midfielder Rodrigo De Paul as they look for a replacement for Gini Wijnaldum, claims a report. Wijnaldum’s future at Anfield has been shrouded in doubt since the summer. Barcelona boss Ronald Koeman admitted his interest in the player and the Catalans are said to be […] 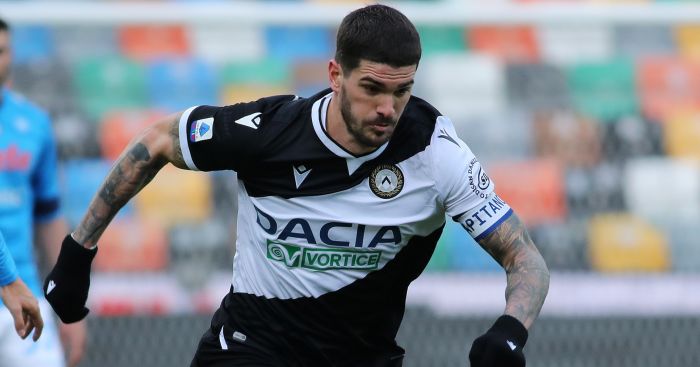