Romelu Lukaku says that Christian Eriksen must learn Italian if he is to truly fit in with his Inter team-mates.

The Denmark international joined the Italian side in January, moving to Serie A after establishing himself as a star with Tottenham.

However, Eriksen has struggled since heading to Serie A, admitting this week that his move to Inter has not worked out as he had hoped.

The former Spurs midfielder has made only three starts in Serie A this term, with each occasion ending with his removal around the hour mark.

Lukaku, who joined Inter from Manchester United in the summer of 2019, says that Eriksen’s struggles would certainly be helped if he was able to master the language and work more closely with his team-mates.

“Eriksen has all the qualities to become a top player, and I want to help him. But first, he has to learn Italian,” Lukaku told Kanal 5.

“I immediately got used to a new reality, but maybe he will need more time. With the language, he still has some work to do. If he learned Italian I am sure that everything would become easier for him.

”He could communicate better with everyone, team-mates and the coach, and would contribute more to the work of the whole team.”

Lukaku’s Belgium recently defeated Eriksen and Denmark during the international break, winning 4-2 to qualify for the next stage of the Nations League.

While the striker is happy with his national team’s efforts this past week to advance in the competition, he is now more focused on the Serie A title race.

And, ahead of this weekend’s clash with Torino, Lukaku says that he is now totally zeroed in on the challenges ahead for his club.

“The race that matters most now is the one on Sunday with Inter against Torino,” he said, “but I’m happy to have reached the final four of the Nations League.

“But first there will be the qualifications for the World Cup and Euro 2020. We will think about it later, we must act step by step.”

Fri Nov 20 , 2020
Villarreal vs Real Madrid More headaches for Zidane Karim Benzema. Jos A. SanzMARCA Neither Karim Benzema nor Luka Jovic have trained with the rest of the team in Real Madrid’s last session prior their LaLiga Santander game against Villarreal at the Estadio de la Ceramica. Sergio Ramos, Alvaro Odriozola and Fede […] 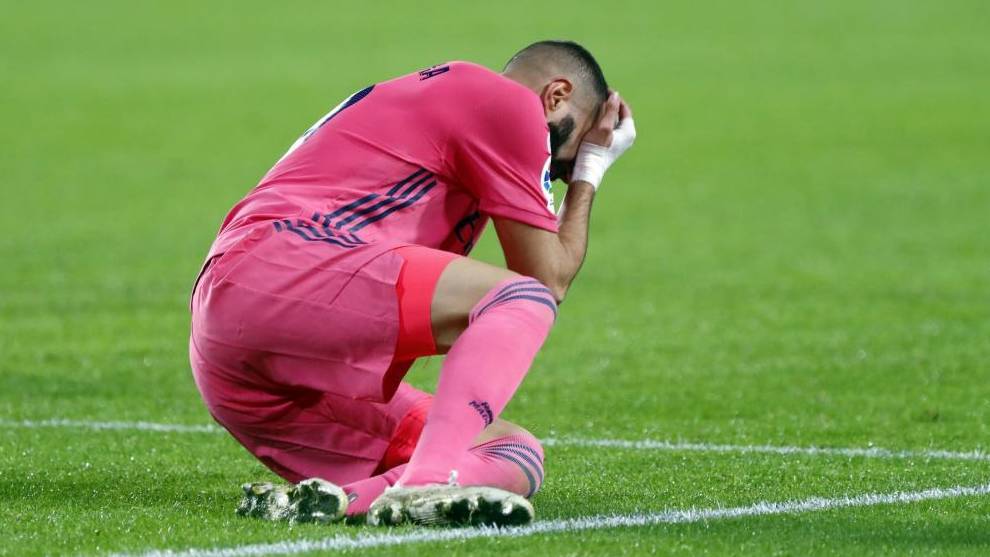