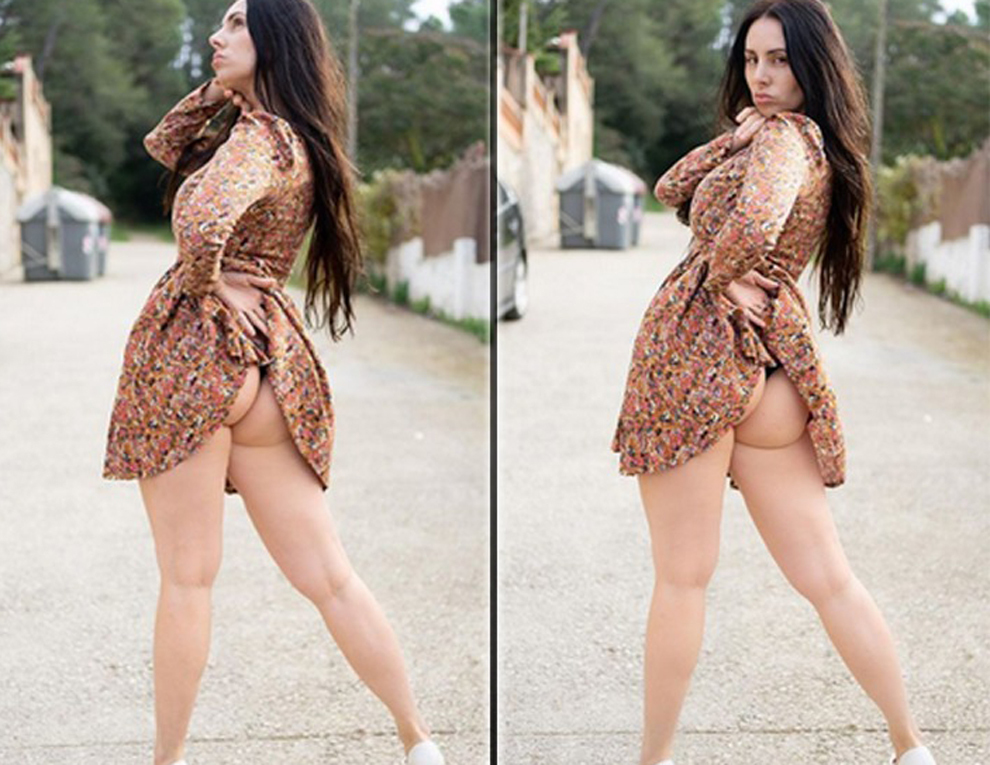 The singer Mala Rodriguez has once again caught people’s attention with a photo of her bum on Instagram.

The 41-year-old, who recently opened an OnlyFans account, had a message for her critics, too.

“They’ll say it’s Photoshop,” wrote Mala, sharing two photos of her bum with her more than one million Instagram followers. 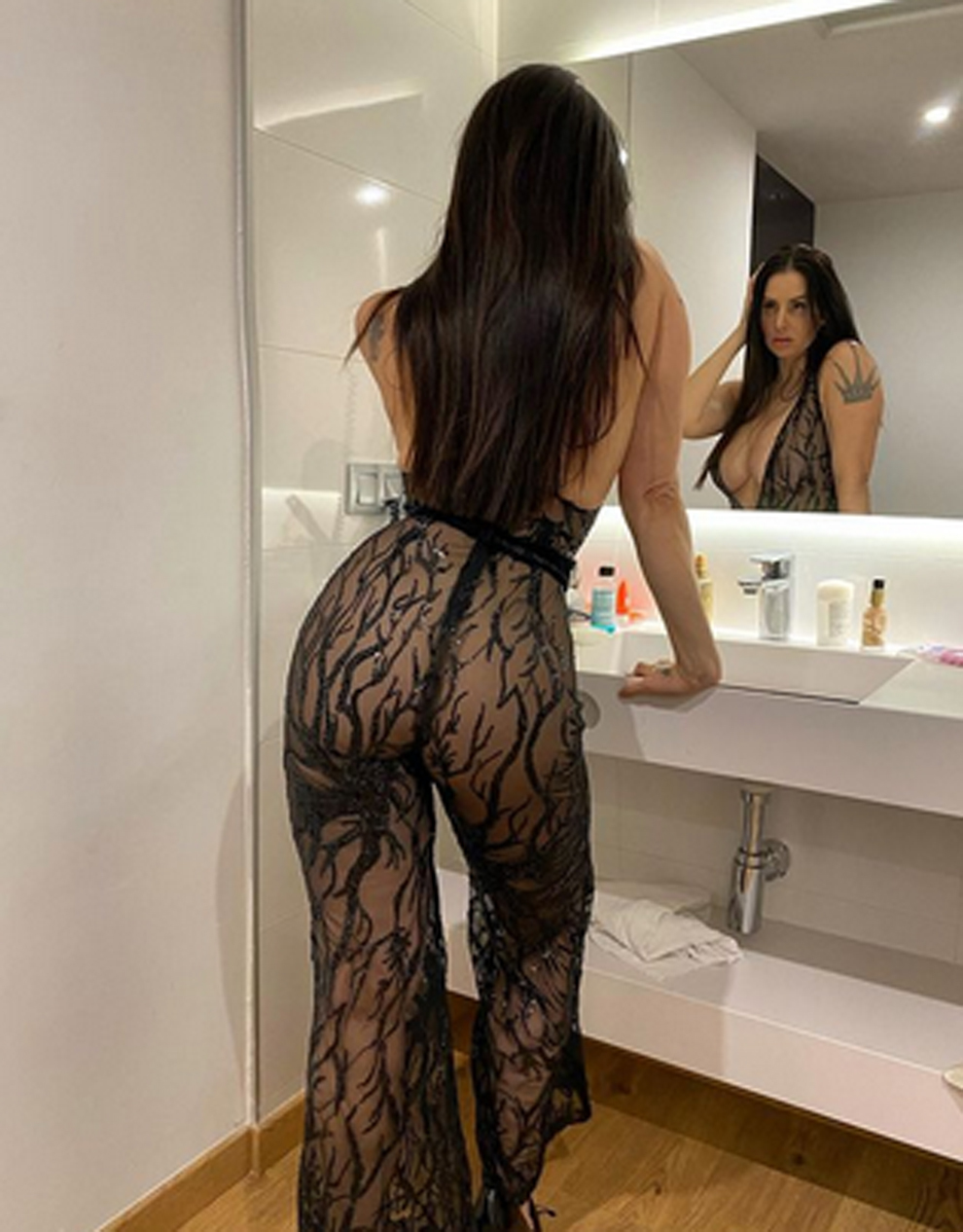 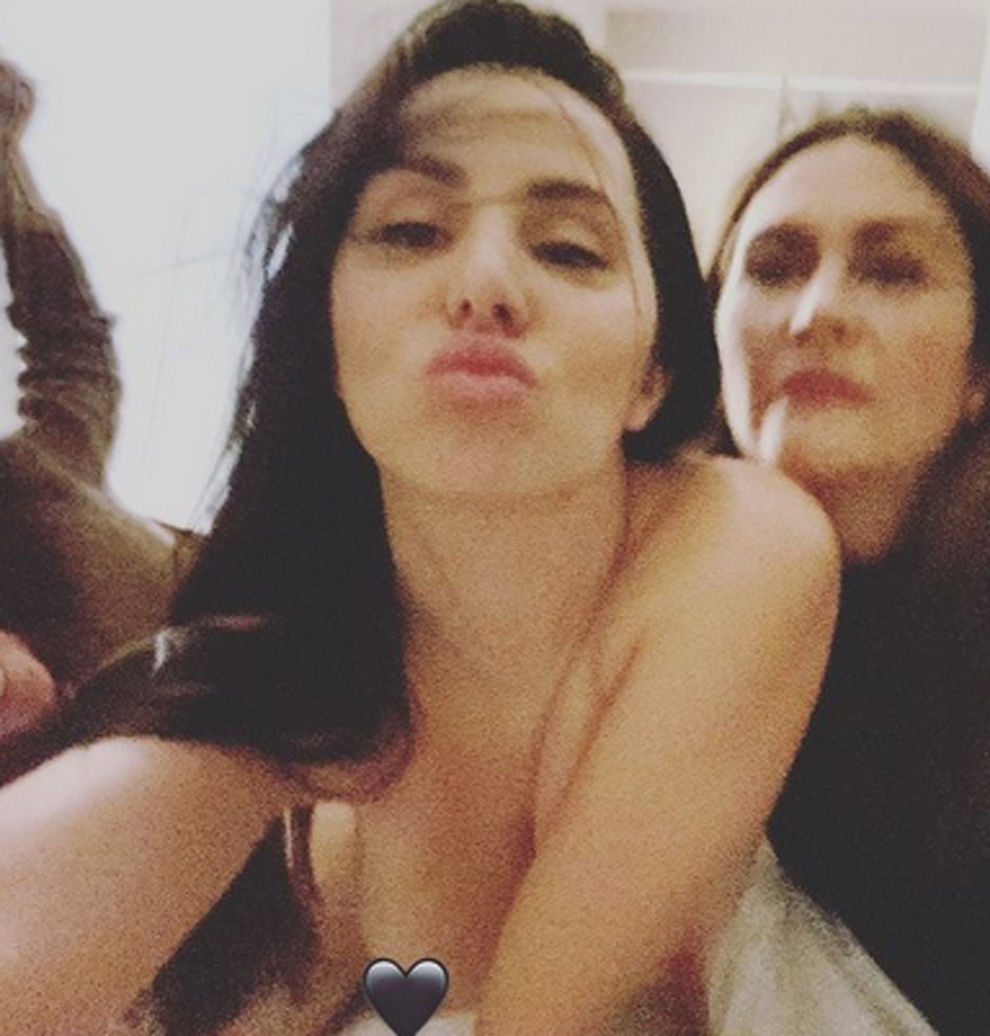 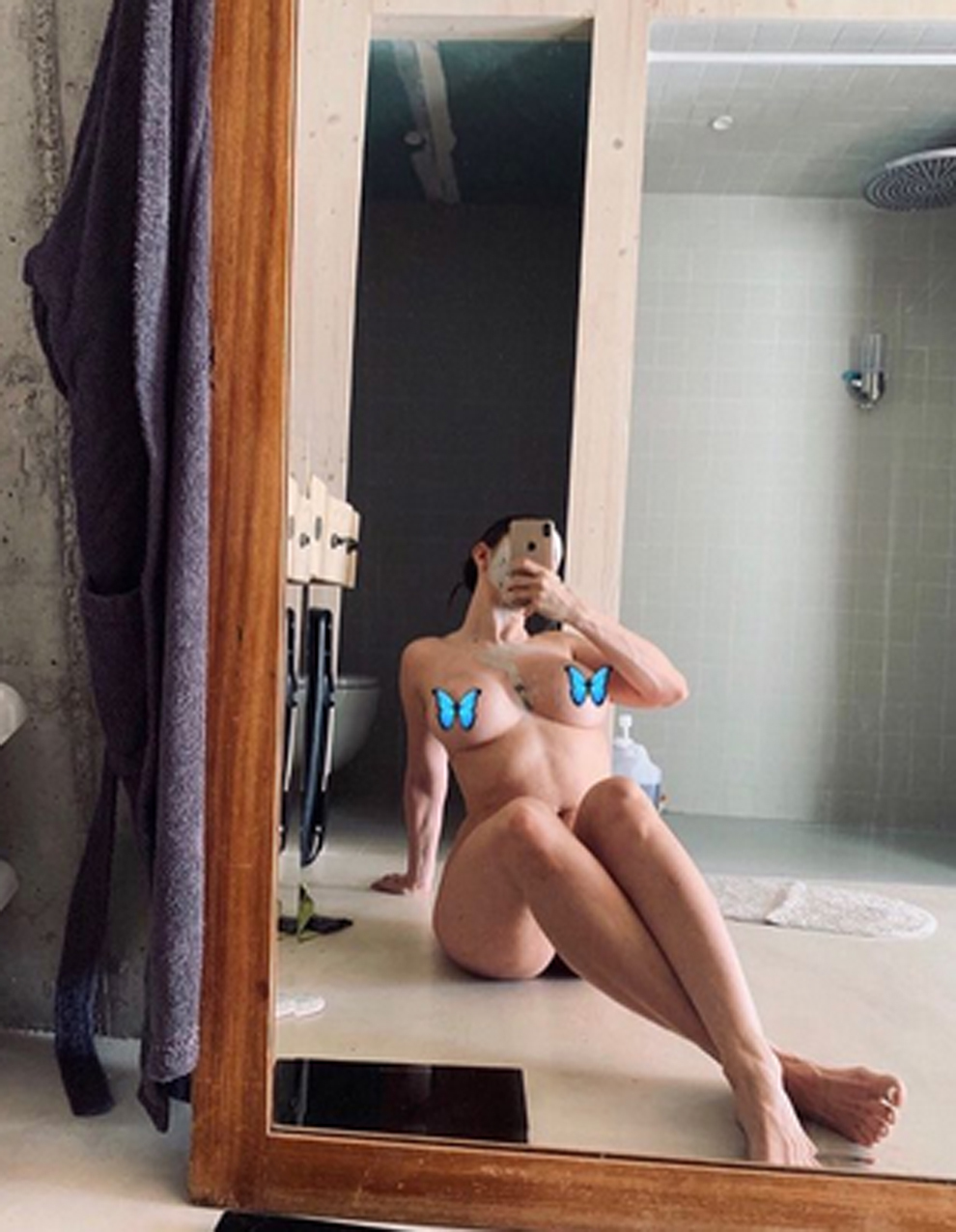 Mala Rodriguez posted a complete nude on Instagram that disappeared from the social media website soon after. 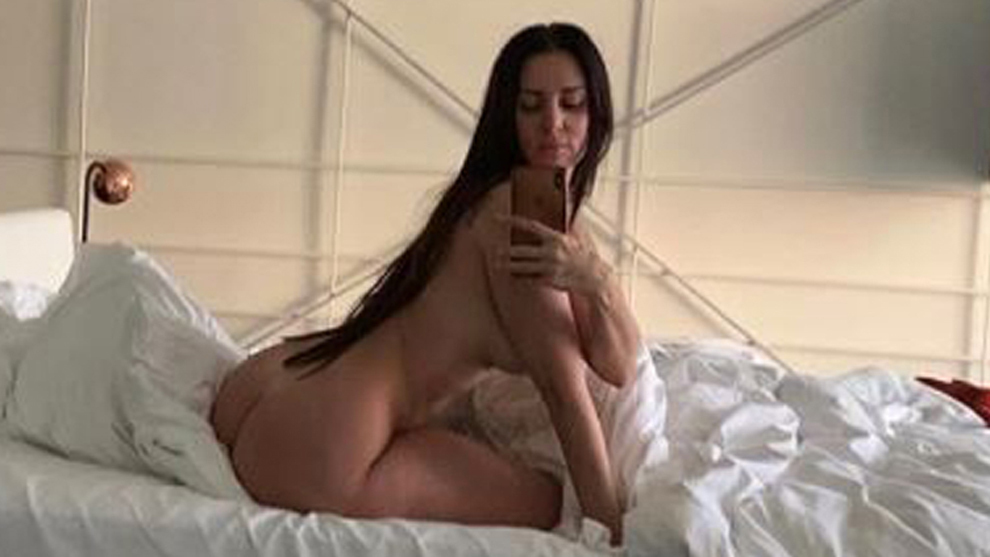 Was it censorship striking again, did the story expire or did the singer from Jerez regret it?

Tue Jan 12 , 2021
NBA High-earning wing in good form Gordon Hayward is beginning to repay the faith that Michael Jordan put in him when he put a 120 million dollar deal on the table for a player with a chequered injury record. Many eyebrows were raised when the Charlotte Hornets paid such a high […] 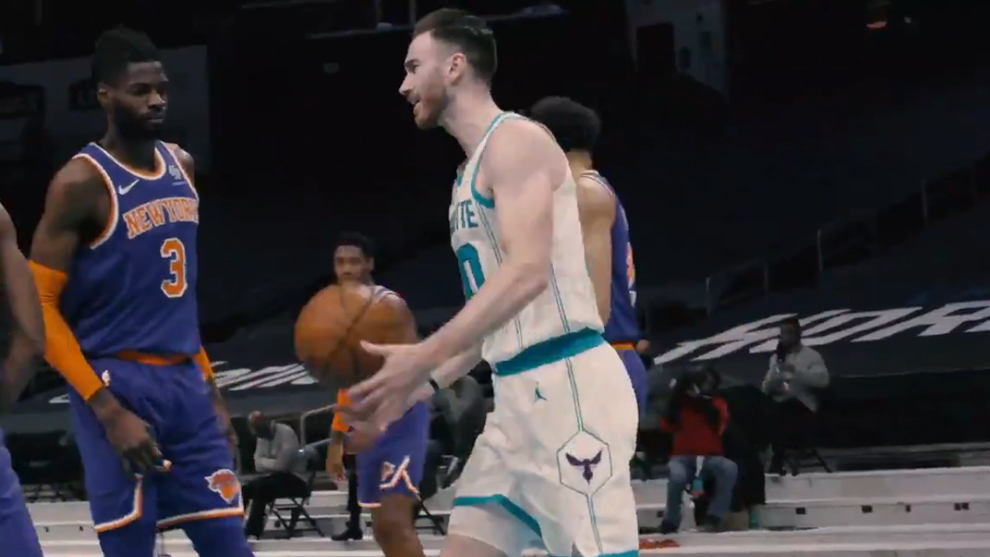