Manchester City have not invested “millions and millions” in another striker, as signing a suitable successor to Sergio Aguero at this stage would create a “big problem” for Pep Guardiola, says Sven Goran Eriksson.

There have been calls for the Citizens to bolster their attacking ranks in the summer window.

Aguero, the club’s all-time leading goal scorer, has been struggling with fitness issues and has entered the final year of his contract at Etihad Stadium.

If he departs in 2021, it will leave Brazil international Gabriel Jesus as City’s only senior option to lead the line.

Given the funds available to Guardiola, it has been suggested another prolific frontman is snapped up. Eriksson, though, can understand why no moves have been made, with it difficult to land world-class talent when there is no obvious role for performers in the current set-up.

The former City boss told Sky Sports: “If you buy a player for huge money, you have to be sure that he fits in and that he will be more than an ordinary player. You can’t put millions and millions and huge amounts of money in a player sitting on the bench.

“It’s not easy to have these big, strong teams because when you buy you have to be sure that you buy right. It’s too much money and these players you are buying will not be happy sitting on the bench. That would create a big problem for the manager.”

Eriksson is, however, aware that City are going to need to find further value in the transfer market.

City, along with reigning Premier League champions Liverpool, have dominated a domestic scene in recent seasons. They are, however, finding the going a little tougher this term, dropping points against Leicester and Leeds.

Jurgen Klopp’s side have also suffered a wobble, with Aston Villa inflicting a 7-2 defeat on the Reds.

Eriksson believes those results prove that the chasing pack are starting to close in, with the ex-England boss adding: “When I saw Aston Villa, it was amazing to see.

“Villa were not afraid of Liverpool, they went out and tried to play. Of course they defended well but when they scored they were attacking with not one or two. Maybe the respect for the big two is not that big this season as it was during the last seasons.” 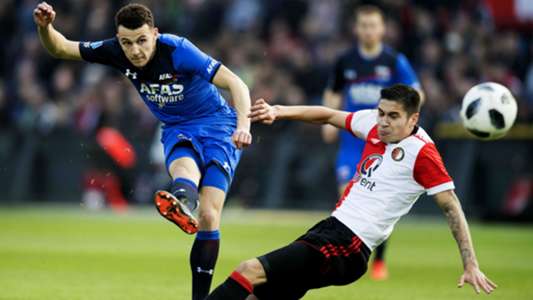