The 23-year-old left the Ajax youth set-up to link up with the Red Devils in 2014 and went onto play 30 times in all competitions for the first team.

Fosu-Mensah made nine of those appearances under Ole Gunnar Solskjaer, having recovered from an anterior cruciate ligament injury that kept him out for much of the 2019/20 campaign.

But the Holland international, who previously spent spells on loan at Crystal Palace and Fulham, has not appeared since the 3-2 loss at RB Leipzig on December 8.

Fosu-Mensah has now signed a deal until 2024 at Leverkusen, who the PA news agency understands paid United in the region of 2million euros (£1.75million).

The defender’s contract was expiring at Old Trafford this summer and Solskjaer last week made it clear the defender would be leaving the club soon enough.

“I’m not sure if Tim is going to stay or if he’s going to take an option now,” the United boss said.

“He’s not played enough, so of course he’s been allowed to speak to clubs with a view to leaving now in January.

“It’s difficult when you’ve got good players, talented players, and you can’t give them game time and he’s now at the stage where he needs to go and play again.

“It might be end of January or it might be in the summer that he finds somewhere else.

“He’s working hard, Tim, so he’s ready for a move for any club that he feels ready for.”

Another fringe player who may not be leaving United, though, is Jesse Lingard.

The midfielder has not played at all in the Premier League this season, but the club recently extended his contract until 2022 and there are doubts about his short-term future.

He was linked with Sheffield United, but would reportedly be “reluctant” to join a team battling relegation.

Inter Milan would be another potential taker, but have apparently backed down in the race to sign him.

Therefore, Lingard may have to stay put – unless Nice firm up their interest in taking him to France. 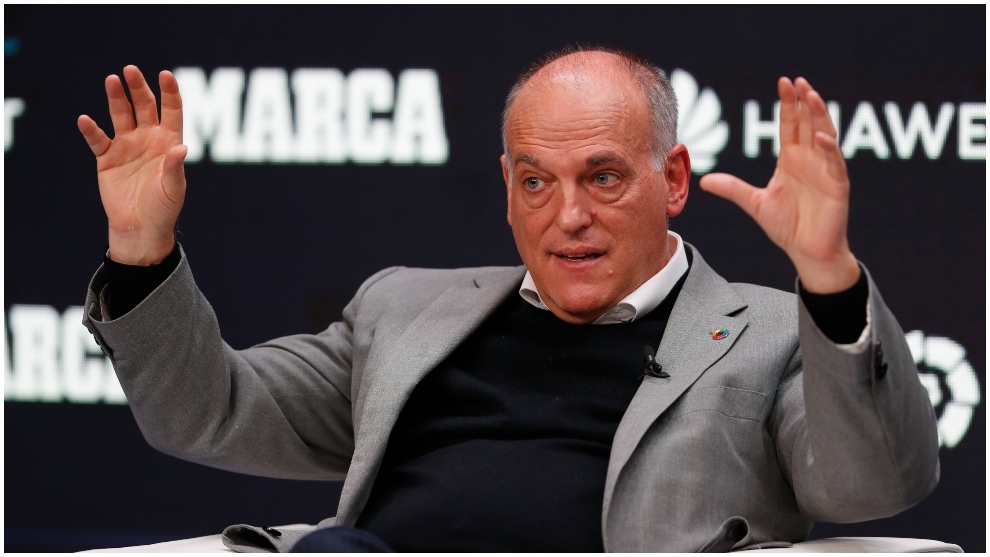