The 33-year-old has signed an initial one-year contract with the option of a further 12 months.

He is set to earn €11 million (£10m/$13m) per season at Old Trafford, with a potential further €2m in performance-related add-ons, and a €4m signing-on bonus.

Cavani had been without a club since leaving PSG after the Ligue 1 season was curtailed due to the coronavirus pandemic. He was one of the players who did not sign a short-term contract extension in order to play a role in their Champions League campaign in Portugal, so he has not played since early March.

Over seven seasons in Paris, Cavani became the club’s all-time leading goalscorer, finishing with a remarkable 200 goals in 301 appearances in all competitions.

All 200 of Edinson Cavani’s goals for PSG

His influence waned in his final season as he neared the end of his deal and Mauro Icardi was signed as a replacement alongside Kylian Mbappe and Neymar.

Cavani made his name in Serie A at Napoli, scoring 104 goals in 138 games after previous spells at Palermo and Uruguayan side Danubio.

It is hoped the seasoned Uruguay international will prove an upgrade on Odion Ighalo, who is set to return to Shanghai Shenhua in the new year. After his initial burst of good form at Old Trafford, Ighalo has struggled to make an impact since English football returned from lockdown.

Cavani arrives as only United’s second major signing of the window, following the capture of Donny van de Beek from Ajax.

He will also arrive as United’s oldest signing under Ole Gunnar Solskjaer. Solskjaer has generally preferred a policy of signing younger players with room to develop after a number of high-profile flops in recent seasons, but it is hoped the experienced Cavani can make an instant impact and assist the development of United’s younger players.

As Goal reported on Saturday, the deal is not expected to have any impact on the rest of the transfer business United are looking to complete.

Jadon Sancho remains the priority target ahead of Monday’s transfer deadline, though Borussia Dortmund director Michael Zorc said on Saturday that ‘the door is closed’ on that front.

Ousmane Dembele of Barcelona is another option on the right, while Chris Smalling and Diogo Dalot are hoping to complete moves to Roma and AC Milan respectively. 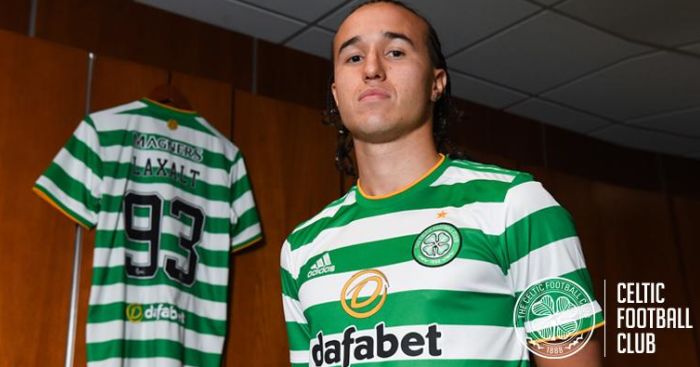