The Dallas Mavericks have agreed to a two-year deal with Wesley Iwundu, Tim MacMahon of ESPN reports. Iwundu spent the past three seasons with the Orlando Magic.

Iwundu established himself as a defensive-minded, perimeter rotation piece for the Magic and will look to provide similar value with the Mavs.

Sun Nov 22 , 2020
The Bengaluru FC manager suggested that his team did not become complacent after scoring two goals… Bengaluru FC shared spoils with FC Goa in their inaugural fixture of the Indian Super League (ISL) after Juan Ferrando’s side completed a resounding comeback in the second half at the Jawaharlal Nehru Stadium in […] 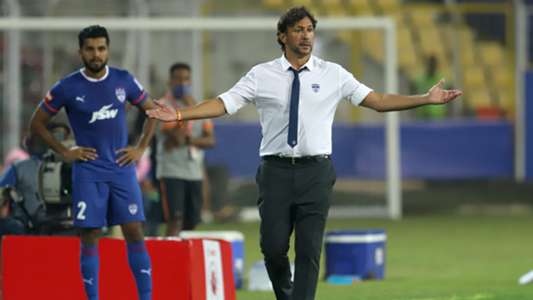