McGregor vs Poirier: McGregor ahead of Poirier fight: I promise a masterpiece 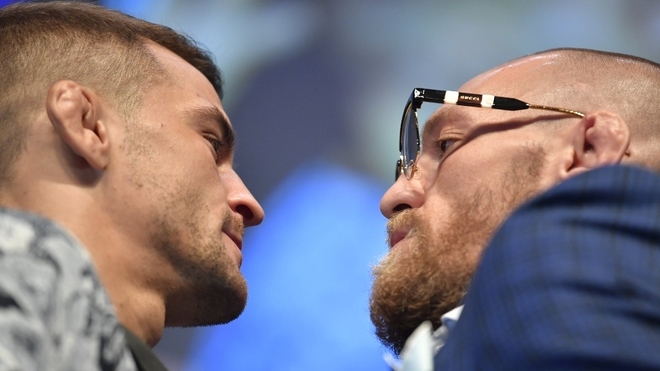 McGregor vs Poirier Confident he will beat his rival

Conor McGregor is set to face Dustin Poirier at UFC 257 and has promised fans that their upcoming fight will be spectacular.

The Irish boxer believes that he will be able to finish off his opponent very early in the fight and is confident he will do so because of his preparation.

“That’s a complete confidence in my preparation and my abilities,” said McGregor.

“I feel I can do it. I think I possibly will hit him early and hurt him.

“I promise a masterpiece.”

McGregor also shared his dreams about how he wants to remember his fights in the future.

“All the money, all the belts, everything, that comes and that goes. You know what lives on? Highlights.

“I want my highlights to be like a movie. So, I can sit with my son as an old man and watch.

“Please don’t be trying to get rid of me guys, I love it here.”