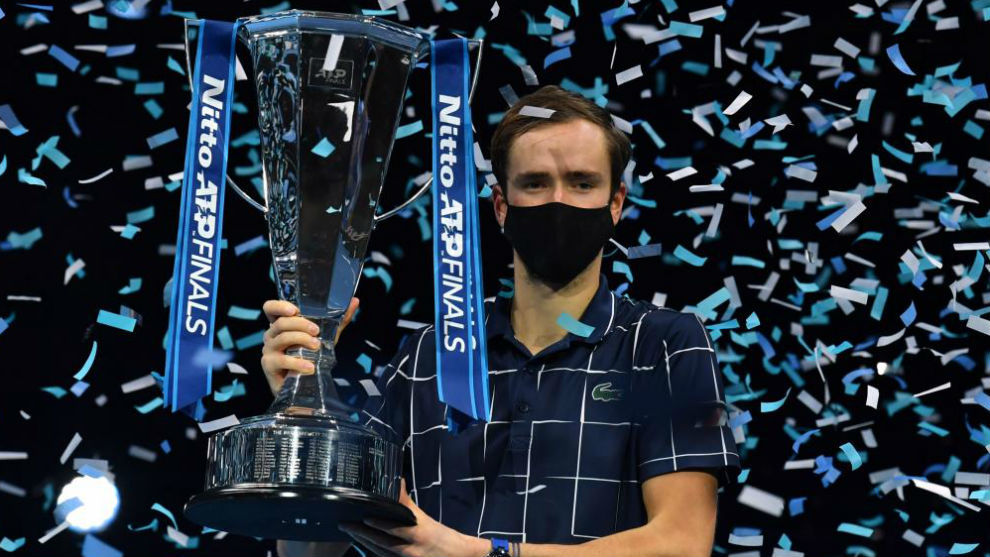 Daniil Medvedev beat Dominic Thiem on Sunday evening to become the latest new Masters winner in 2020 by winning the ATP Finals in London.

Before they got started on Sunday, there was always going to be a new name on the title. Andy Murray (2016), Grigor Dimitrov (2017), Alexander Zverev (2018) and Stefanos Tsitsipas (2019) had done the same in the last four years, becoming new winners, and neither Thiem nor Medvedev had won one previously.

Medvedev, 23, showed his ability and maturity with the win, seeing off a number of the world’s best en route to the final.

By beating Rafael Nadal, Novak Djokovic and Thiem, he becomes the third player in history to beat each of the top three players in one event.

London’s O2 Arena played host to a tense game, in which Thiem came close to clinching victory in the seventh game, only for the Russian to recover and fight back to claim the win himself.

Sun Nov 22 , 2020
The Boston Celtics will commit long-term to forward Jayson Tatum. Adrian Wojnarowski of ESPN reports that the parties have agreed on a five-year rookie scale contract extension. The deal will be worth at least $163 million, based on the the cap projection for next year, but could climb to as […] 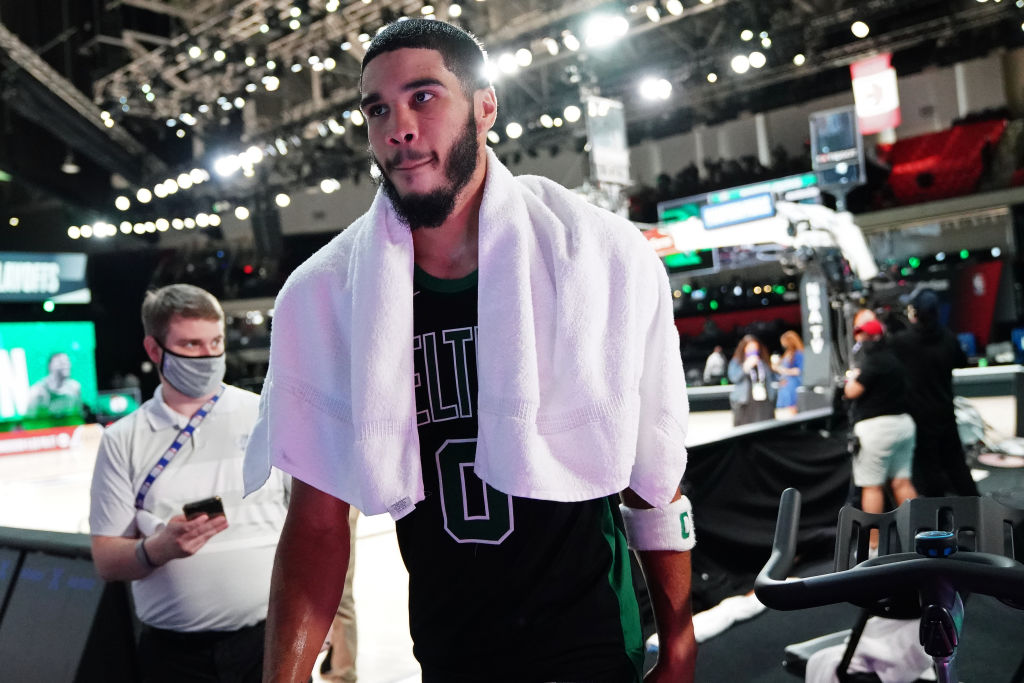