Seventh seeds Jurgen Melzer and Edouard Roger-Vasselin have secured their spot at the top of Group Bob Bryan after Marcel Granollers and Horacio Zeballos retired in the opening set, 6-6, (1/0) [ret].

Roger-Vasselin and Melzer were in control of their fate in Group Bob Bryan, but had a tough task ahead as they needed to win in straight sets to book their place in the last four.

Granollers and Zeballos took control of the match at the start, breaking early at 2-1 and leading for most of the opening set. They even served to take the set, but were broken as the seventh seeds came roaring back and levelled the score at 5-5.

Granollers, who had been struggling with a shoulder injury that required a medical time out late in the set, found himself unable to continue and retired from the match one point into the first-set tie-break.

As a result, Melzer and Roger-Vasselin soared to the top of Group Bob Bryan, sealing their spot in the semi-finals as they continued their search for their first Nitto ATP Finals title. Granollers and Zeballos also advanced to the semi-finals. Mate Pavic and Bruno Soares have been eliminated from the tournament.

Fri Nov 20 , 2020
MLS Will miss playoff play-in match Gonzalo and Federico Higuain. Inter Miami have been dealt a blow ahead of their first-ever appearance in the MLS playoffs, as the Higuain brothers – Gonzalo and Federico – have both tested positive for COVID-19. The club part-owned by David Beckham are set to take […] 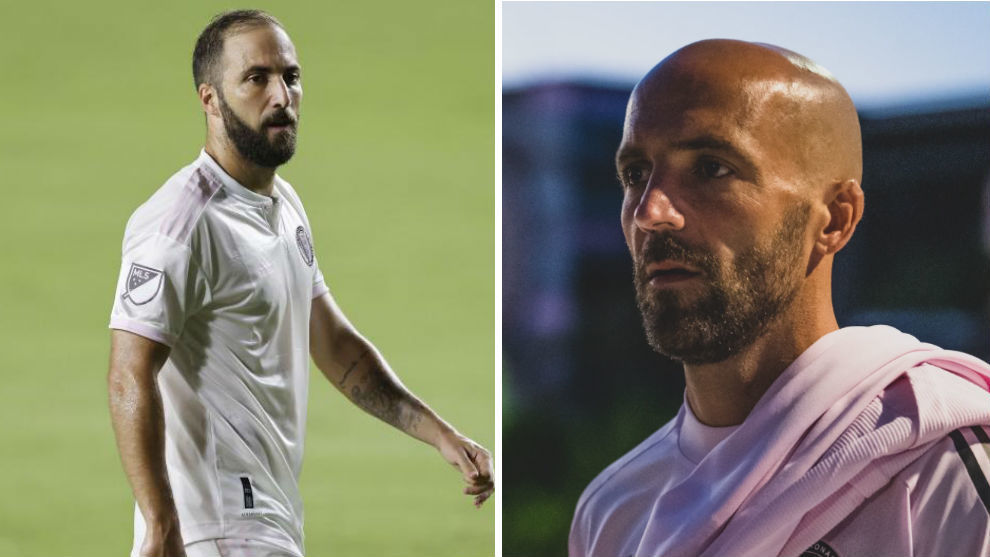