Tillie will split time between Memphis’ big league club and their G League affiliate, the Hustle, also located in Memphis.

Tillie has long been an intriguing international prospect but injuries throughout his career at Gonzaga have lessened that to an extent.

The six-foot-ten forward shot .444 from beyond the arc during his NCAA career and will look to produce similarly at the next level.

Thu Nov 19 , 2020
The Houston Rockets will sign undrafted Arkansas wing Mason Jones to a two-way deal, Jonathan Givony of ESPN reports. Jones will split time between the team’s big league squad and their Rio Grande Valley G League affiliate. Jones was named the SEC Co-Player of the Year in 2019-20 after averaging […] 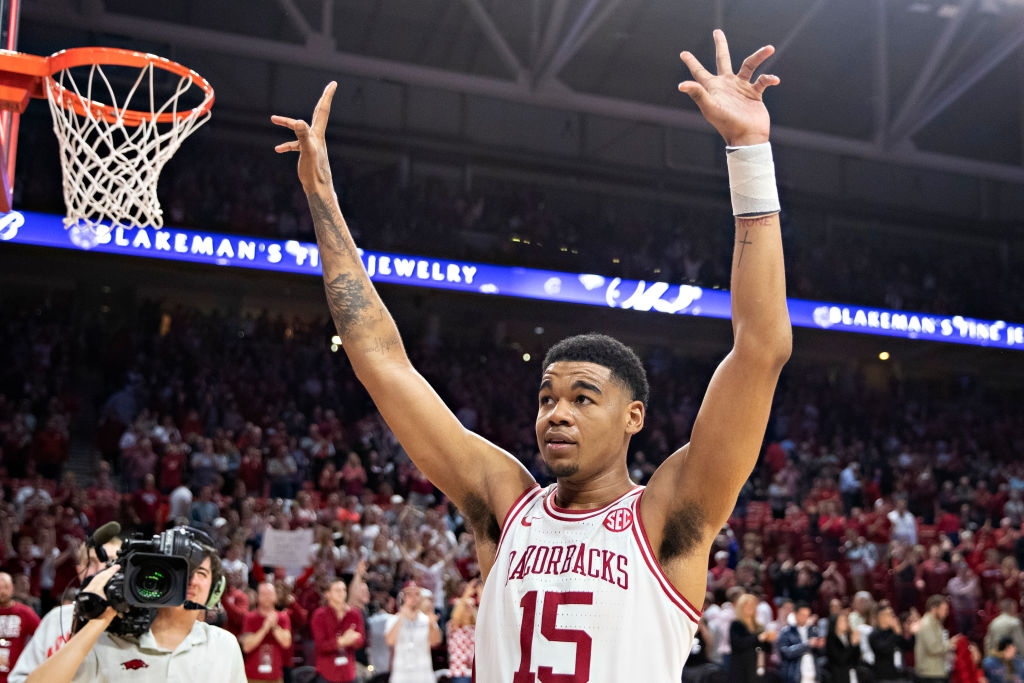