The Minnesota Timberwolves have acquired the rights to Leandro Bolmaro from the New York Knicks in exchange for the No. 25 and No. 33 picks, Shams Charania of The Athletic reports.

Bolmaro was selected by New York with the No. 23 pick.

Bolmaro played EuroLeague ball the past two seasons, both with FC Barcelona.

The move gives Minnesota a playmaking forward while allowing the Knicks to gain an additional draft asset for a mere two-pick downgrade.

With the No. 25 pick in the draft, the Knicks drafted Immanuel Quickley out of Kentucky. He’ll join Obi Toppin in New York.

Thu Nov 19 , 2020
With the No. 24 pick in the 2020 NBA Draft, the New Orleans Pelicans selected RJ Hampton. Shortly after the trade was announced, Shams Charania of The Athletic announced that the rights to Hampton would be traded for a future first round pick. By giving up future draft capital, the […] 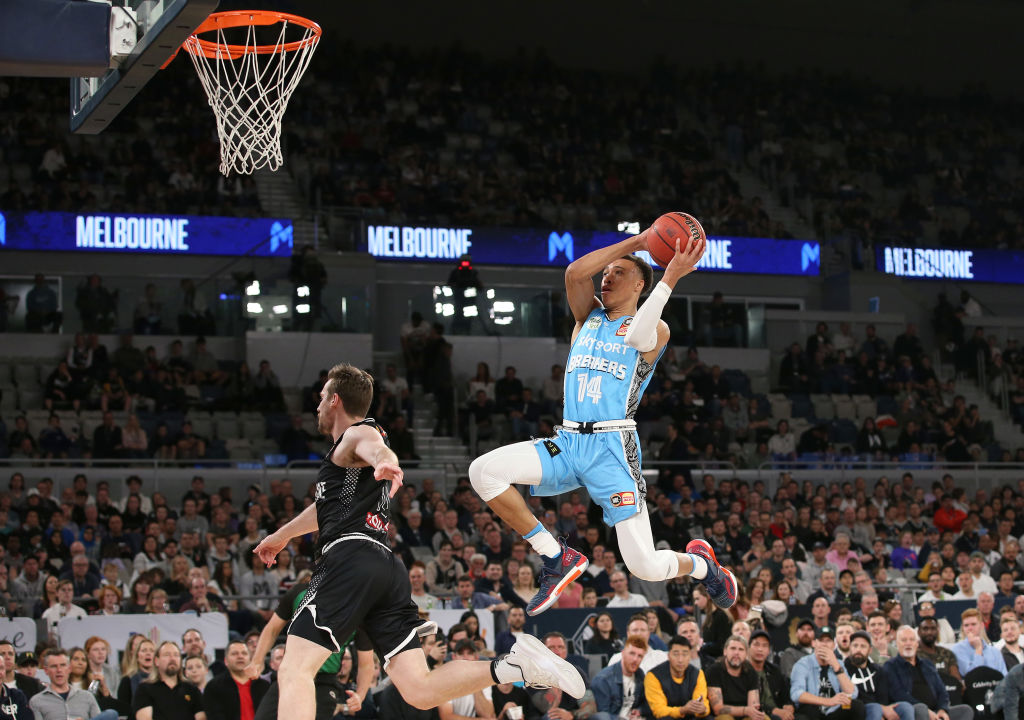