Free agent forward Moe Harkless has agreed to a one-year, $3.6 million deal with the Miami Heat, according to Adrian Wojnarowski.

Harkless, 27, turned down more lucrative deals for a chance to play a prominent role with the defending Eastern Conference champions and ultimately re-enter a more “cash-flushed” free agent marketplace in 2021, Wojnarowski notes.

Harkless, a solid perimeter defender, will likely fill the spot left by Derrick Jones Jr., who agreed to a two-year, $19 million deal with the Portland Trail Blazers.

Sat Nov 21 , 2020
The Charlotte Hornets have agreed to sign Gordon Hayward to a four-year, $120 million deal, Adrian Wojnarowski of ESPN reports. The move, by far the largest of this year’s free agent class, comes on the heels of Hayward’s decision to not exercise his player option with the Boston Celtics. Hayward […] 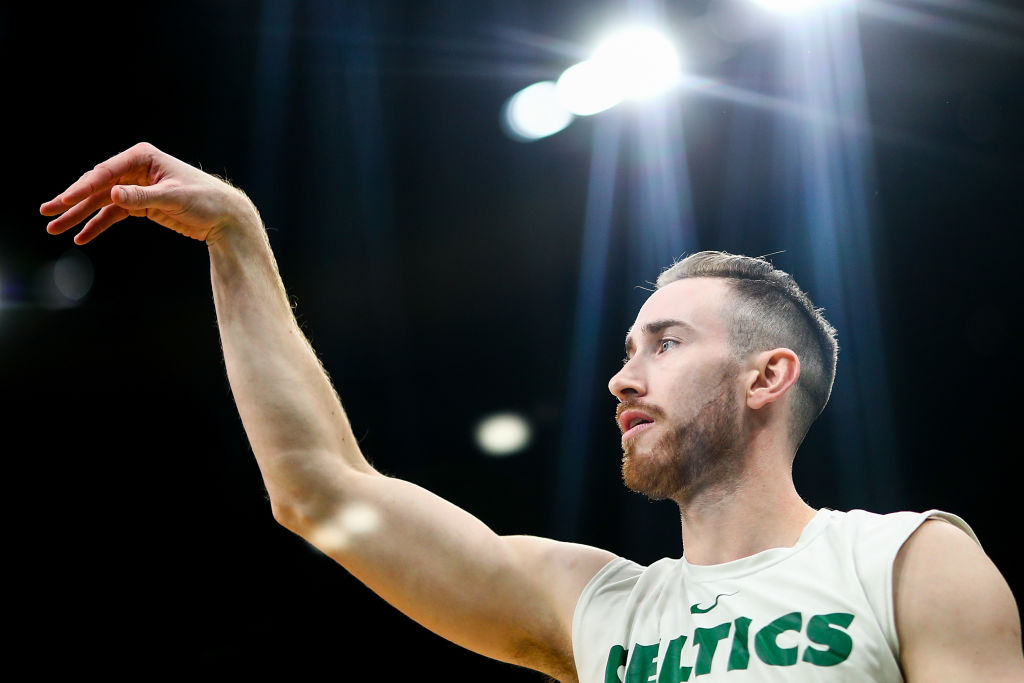