Kylian Mbappe looked to have set PSG up for a ninth consecutive Ligue 1 win, but Kevin Volland and Cesc Fabregas had other ideas.

Thomas Tuchel’s side had looked to be cruising to a ninth consecutive top-flight win thanks to Kylian Mbappe’s double against his former side before the interval.

Monaco were a team reborn in the second half, though, and claimed a stunning three points thanks to Volland’s close-range strikes and Fabregas’ 84th-minute spot-kick, with PSG’s Abdou Diallo was sent off in the penalty incident.

The result means PSG’s lead at the Ligue 1 summit can be cut to just two points if Lille overcome Lorient on Sunday.

LaLiga: Luis Suarez is back in Madrid

Fri Nov 20 , 2020
Luis Suarez. Luis Suarez has landed back in Madrid after being with the Uruguayan national team, with whom he tested positive for COVID-19. The 33-year-old was on a private flight and has followed all of the necessary anti-COVID health and safety measures. The aim, of course, is to avoid any […] 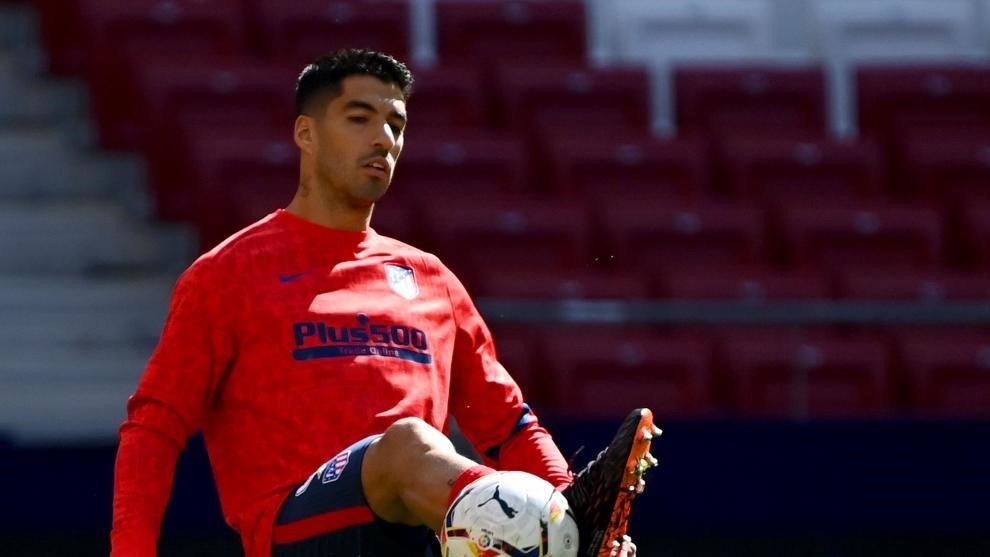