Serie A Controversy in Italy 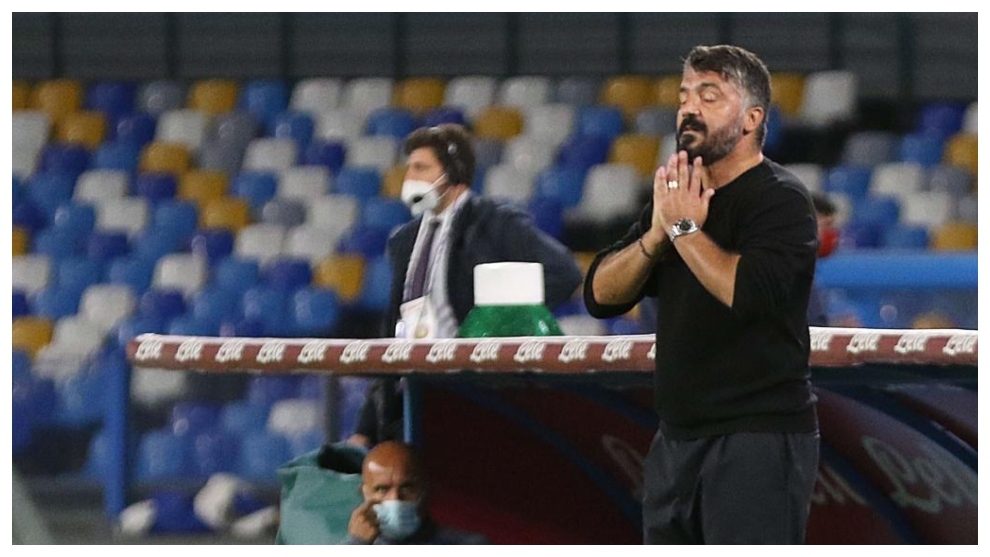 An outbreak of COVID-19 at Genoa has sent a scare throughout Serie A this weekend, with repercussions now facing the Grifone’s most recent opponents in Napoli.

Genoa had announced as many as 14 positive coronavirus tests earlier this week, with Napoli then going on to confirm that three members of their own members of staff tested positive for the virus.

Of those three, two were players in Piotr Zielinski and Elif Elmas.

Napoli are due to play Juventus in Turin this Sunday evening in the pick of the weekend’s Serie A fixtures, but the Partenopei were prevented from taking their scheduled flight on Saturday evening.

Gennaro Gattuso and his players were due to leave for Turin at 19:00 CEST on Saturday until, as reported by La Gazzetta dello Sport, local authorities in Campania deemed it unsafe for the side to travel.

It had been assumed by many that the game would be postponed, although Serie A protocol does follow UEFA’s, meaning that a match would not be postponed as long as a club have 13 players available, including one goalkeeper.

Juventus further stirred the pot as they issued a brief statement shortly after the news about Napoli’s scuppered travel plans announcing their intention to take to the field.

“Juventus Football Club announces that the First Team will take to the field for the Juventus – Napoli match tomorrow at 20:45, as foreseen by the Serie A League calendar,” the club said on Twitter on Saturday night.

The Bianconeri have had their own cases of the coronavirus confirmed, with two members of their staff returning positive tests.

Genoa’s Saturday night evening against Torino, meanwhile, has been postponed.

Sat Oct 3 , 2020
Photo: Twitter/Bleacher Report The Denver Nuggets have a very good chance of re-signing Jerami Grant, according to  Mike Singer of The Denver Post. Grant is expected to opt out of his $9 million player option this offseason. According to Singer, the Nuggets and Grant could possibly “reach a deal somewhere in […]