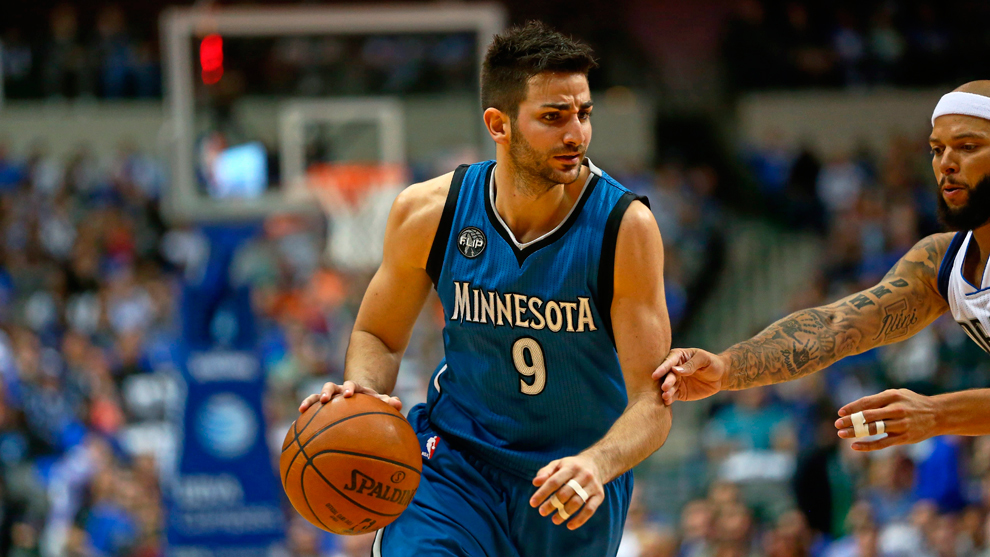 Ricky Rubio was one of the most-discussed players on NBA Draft night as the Spanish point guard was traded to the Minnesota Timberwolves, which is the second time he had been moved inside 72 hours.

The 30-year-old was first traded from the Phoenix Suns to the Oklahoma City Thunder as part of the deal that saw Chris Paul head to Arizona, but the Timberwolves swooped in for Rubio just before the draft got underway.

Rubio returns to the franchise where his NBA career began, having played in Minnesota from 2011 to 2017. This homecoming cost the Timberwolves the No.17 pick in the draft, but they also received picks No.25 and No.28 in Wednesday night’s draft, in addition to Rubio.

In Minnesota, Rubio will reunite with Ryan Saunders, a coach with whom he has a great personal relationship, and with a young team with three fundamental axes: D’Angelo Russell, Karl-Anthony Towns and the new No.1 in the draft, Anthony Edwards. The Spaniard will be a veteran leader in a dressing room, with the Timberwolves’ objective being clear: to make the playoffs.

Thu Nov 19 , 2020
NBA Los Blancos will retain his rights in Europe Fotomontaje MARCA Real Madrid point guard Facundo Campazzo will play in the NBA next season, with the team best positioned to land him being the Denver Nuggets. The franchise tempted the Argentine in the summer of 2019 and have not taken their […] 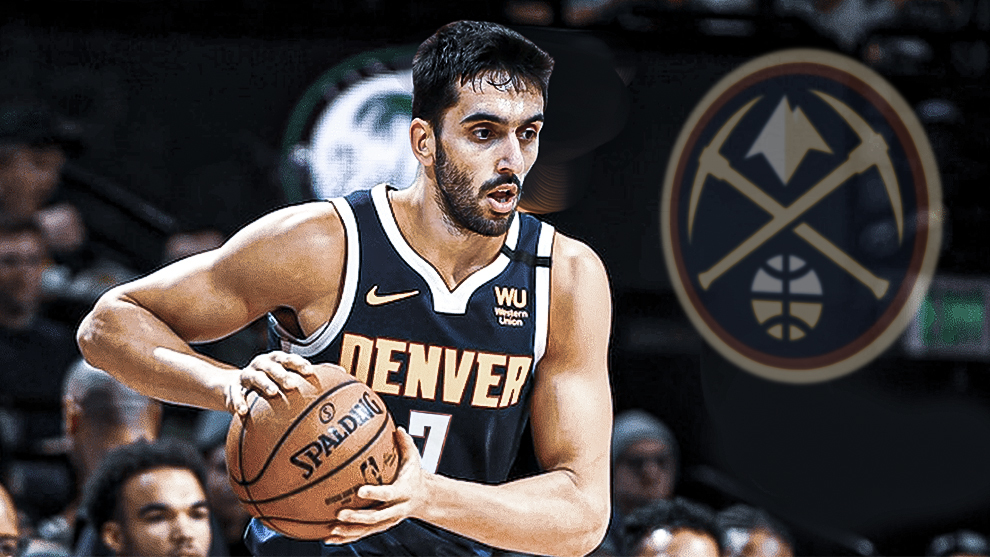