Anthony Davis got most of his points with a feathery shooting touch. LeBron James flexed his muscle to bulldoze his way to damage. And whenever the lead looked even the tiniest bit threatened, the Los Angeles Lakers had an answer.

James finished the game with 33 points, nine rebounds and nine assists, Davis made 14 of his first 15 shots on the way to 32 points, and the Lakers took a 2-0 lead in the title series by beating the short-handed Miami Heat 124-114 on Friday night.

The Lakers shot 51%, making 16 consecutive shots from 2-point range in a stretch that started late in the first quarter and ended late in the third.

This video shows the NBA players reaction to the West’s top-seeded Lakers beating the East’s fifth-seeded Heat in Game 2: 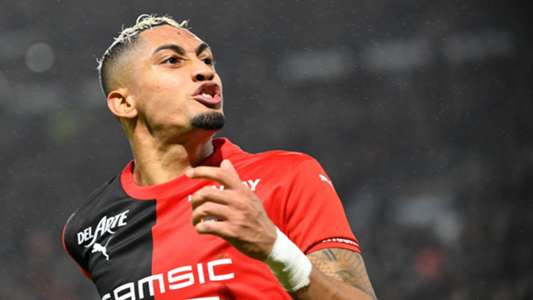