Game 5 of the 2020 NBA Finals will air on Chinese state television today, Tim Reynolds of The Associated Press reports, a move that could represent a significant shift in the financial forecast for the league at large.

Exactly one year ago, state television in the country announced that they would be pulling coverage of the NBA off their network in response to the league’s decision not to sanction Houston Rockets general manager Daryl Morey after a tweet supporting protesters in Hong Kong.

At All-Star Weekend in February, commissioner Adam Silver suggested that the rift with China could cost the league as much as $400M in revenue, a substantial sum that would impact basketball related income and even move future salary cap projections.

“The losses have already been substantial,” Silver said at the February, 2020 break. “Our games are not back on the air in China, as we speak, and we’ll see what happens next.”

The league’s financial outlook was eventually rocked further by the coronavirus pandemic of course but it’s important to acknowledge that the impact of China’s dissatisfaction with the league was a major factor in and of itself.

As we wrote last year, as many as 500 million Chinese fans consume NBA content and the league had recently renewed a streaming contract in China worth $1.5B through the 2024-25 season.

Since the rift, state television has dropped the NBA altogether while the streaming provider has avoided Rockets content.

A spokesperson for the network told Chinese media the league had expressed support for Chinese fans during recent Chinese National Day and Mid-Autumn Festival holidays.

“We have also noticed the goodwill expressed by the NBA for some time,” the spokesperson said, “especially since the beginning of this year, the NBA has made active efforts in supporting the Chinese people in fighting the COVID-19 epidemic.“

The NBA has yet to issue a formal response to the revelation that Game 5 of the Finals will air on state television but any return to normalcy for the relationship between the NBA and country can be considered good news for the business of basketball.

Fri Oct 9 , 2020
Former Algeria head coach Jean-Michel Cavalli has been appointed as the new manager of the Niger national team. The new man has described his new role as “a marvellous challenge” according to France Football, having taken over from his compatriot Jean-Guy Wallemme, who was relieved of his duties in September. […] 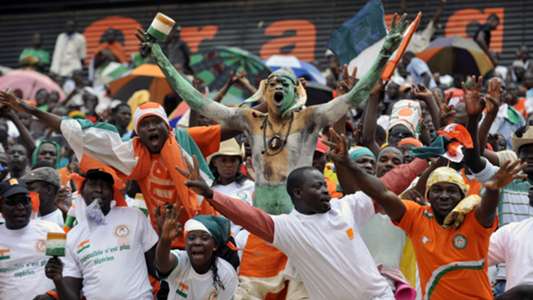