Gary Neville slammed defender Aaron Wan-Bissaka for his part in Aston Villa’s equaliser at Old Trafford even though it didn’t prove decisive as Manchester United hit back to win 2-1.

The Red Devils right-back had earlier been praised for his galloping run and cross which led to Anthony Martial heading United in front.

But Villa responded after the break when Bertrand Traore fired home after a cross from Jack Grealish.

That move had started from a free-kick down the left and Neville blasted Wan-Bissaka for his role in the goal.

Rather than drop back and mark Grealish, Wan-Bissaka stood his ground and tried to block the pass instead. He couldn’t make the intervention and Villa went ahead and scored.

An irate Neville, on commentary duty with Sky Sports, said: “That’s been coming.

“It’s so naive on that far side from Aaron Wan-Bissaka, what is he doing?

“Villa were knocking on the door and they’ve bashed it down eventually.

“Watch him [Wan-Bissaka], he blocks it initially. He turns his back and doesn’t sprint back. He tries to block it again, it’s madness.

“Once you leave Grealish in that position, the quality is fantastic. Traore makes it look simple in the end. That’s perfect from him and it leaves Maguire and De Gea no chance.

“You do one thing or the other. You either get the booking and stop it or you get back and mark Jack Grealish. It’s poor [from Wan-Bissaka].” 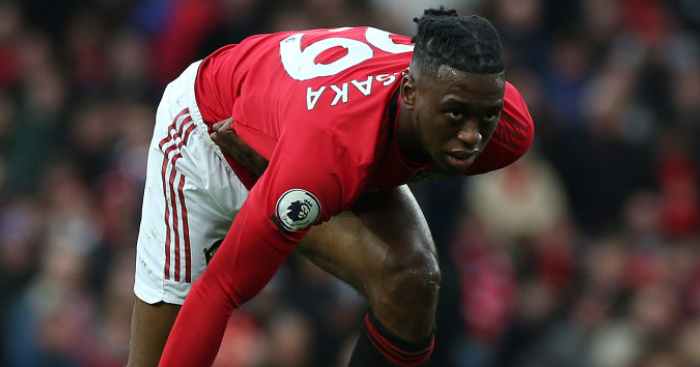 Wan-Bissaka didn’t dwell on the incident when interviewed later.

He said: “They played a quick [free-kick] and it’s unfortunate, but as you can see, we hit back.”

What proved to be United’s winner came just a few minutes later after Bruno Fernandes converted from the spot.

That took the Manchester men level on points with Liverpool at the top of the Premier League table.

As for his ambitions from here, Wan-Bissaka said: “Just for the team to finish as high as we possibly can in the table and, hopefully, bring a few trophies back to the club.

“The match against Watford coming up is another cup game and it’s certainly a competition we want to go far in. I think we’ve just had a turnaround since the slow start to the season.

“You can see the position we are in now, how things have changed. The results have been coming good and I hope it can continue.”

Sat Jan 2 , 2021
Frank Lampard has got out-of-form Timo Werner working intensively on his finishing in training in a bid to get the German firing again for Chelsea. A run of three defeats and a draw from their last five matches has seen the Blues lose ground in the Premier League title race, […] 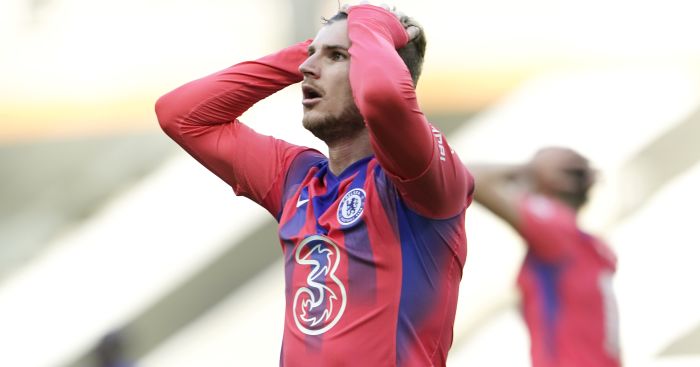