Ligue 1 Commented on the reports of a huge party

Neymar shared a video on social media as he celebrated New Year’s Eve with a meal at one of his residences in Brazil.

After hitting the headlines this past week because of his alleged involvement in a big party, the PSG forward joked about his New Year’s Eve celebrations being for just a few.

“A small meal at home with social distancing between one seat and the next,” he said.

This was the first time he spoke since it was reported that he was behind a party at his home in Mangaratiba, which received strong criticism and even a request for an explanation from the justice department. In his response. he denied the information about the alleged party.

“We’re in the middle of a pandemic and he is at home with some friends and relatives to celebrate the New Year with them.”

Brazil has been one of the worst-affected countries during the coronavirus crisis, with latest reports explaining there have been almost 195,000 deaths and at least 7.6 million positive cases.

Invisible Bale: The numbers behind his disappointing Tottenham return

Fri Jan 1 , 2021
Premier League Out injured once again Gareth Bale PETER POWELLAFP Gareth Bale has seriously lost his sparkle in recent years and the numbers show that he is nowhere near as effective as he used to be. While Tottenham fans were excited to see the Welshman return in the summer as he […] 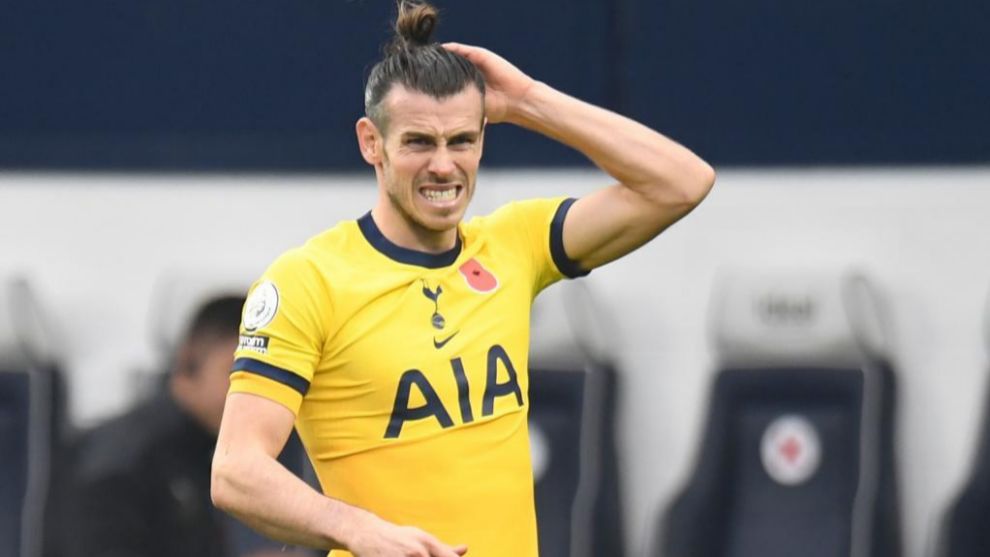