Wolves manager Nuno Espirito Santo admitted his side “should perform and act much better” after surrendering a two-goal advantage to draw with Brighton.

Wolves looked on course for all three points after going into the break 3-1 ahead.

However, Brighton’s response after the interval was spirited, with Neal Maupay converting a penalty before Lewis Dunk nodded home the equaliser from a set piece.

Speaking to the BBC following the match, a highly irritated Nuno said: “I’m sad and frustrated. We had the game under control and in the second half we should have done much better.

“It’s no excuse. For us as a team we should perform and act much better. It’s an educational process.

“In the set-piece we knew Brighton are dangerous.

“I felt honestly it was all about us. In the first half we played very good football and every time we attack we looked dangerous. I felt the game was in our control.

“We don’t have to panic. We just need to stick with our plan because the solutions are here with us.”

Sat Jan 2 , 2021
Gambling Bill Benter is a legend Bill Benter William Benter was born in 1957 in Pittsburg, United States, studied physics in college but his life changed the day he read the book ‘Beat the Dealer’. The book was about a mathematical methodology and probability theory to get an edge over the […] 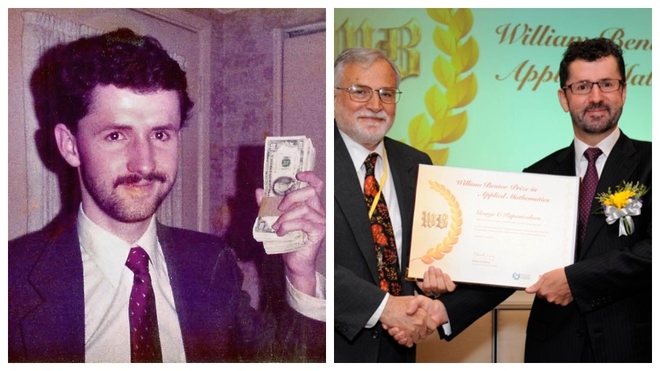